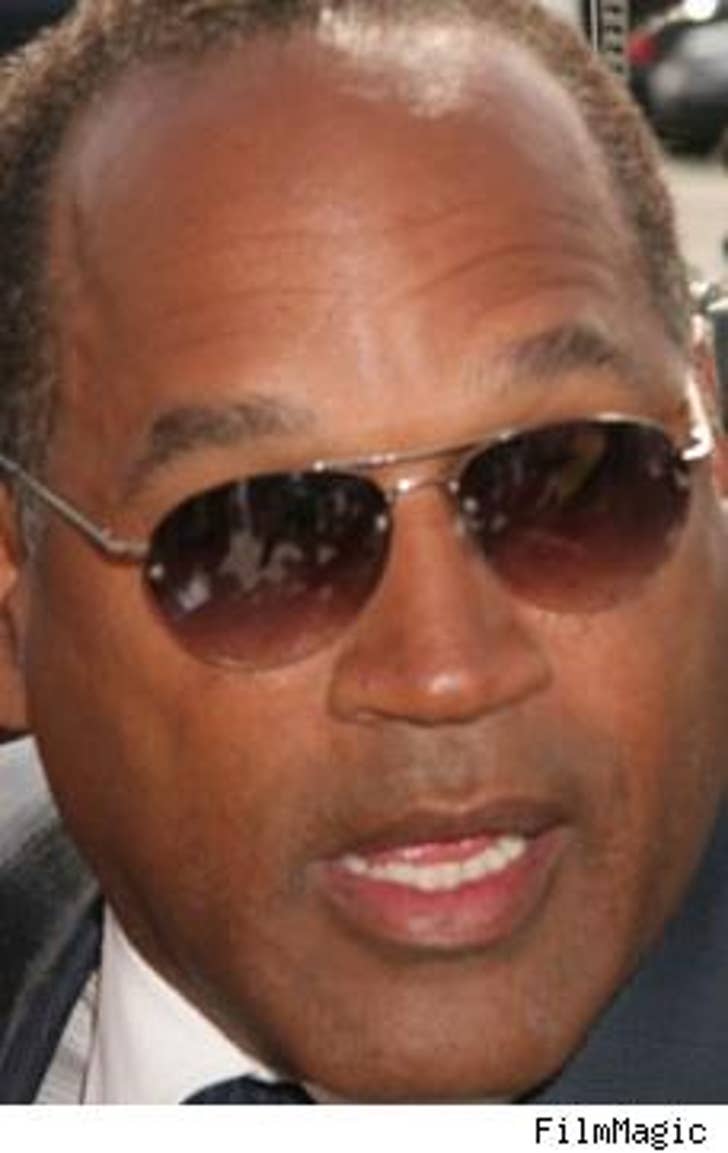 O.J. Simpson is going to have to find a new place to stay in Las Vegas.

After he caused a crazy media frenzy at the Palms Hotel and Casino, reports the Las Vegas Review-Journal, number 32 is getting the 86 from the celeb-studded hotel. "It's highly unlikely he'd stay here again," says owner George Maloof. "We don't need the drama." Maloof adds that he didn't comp the Juice, nor did he have any contact with him.

It was a crazazy week at the Palms -- just three days before Simpson checked in, the hotel hosted the MTV Video Music Awards, where Britney Spears so memorably gonged herself into ridicule.

The Tush in Playboy – "Boob and Butt" 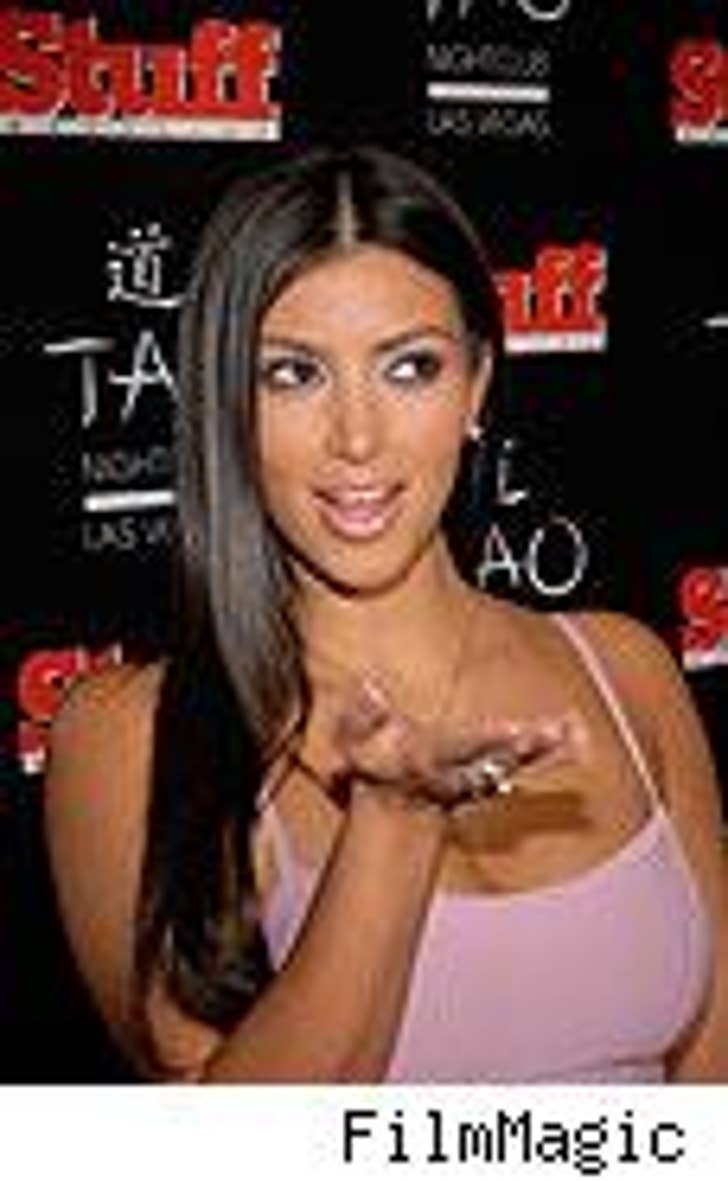 Everybody knows Kim Kardashian is going to be in Playboy, but now it looks like she's going to be the mag's December cover girl and -- now for the really good news -- her pics will bare more than originally planned.

UsMagazine.com reports that The Tush will in fact "show one boob, and her bare butt" in her 12-page pictorial, which is "one of the longest spreads Hef has done in a long time," says a source, who adds that the final snaps were chosen yesterday.

Party Favors: J.Lo and Mom Barely Speaking ... What Ever Happened to Karen Black? ... Pam Anderson Eats at a Steak House?

Are Jennifer Lopez and her mother on the outs? Rush & Molloy say that when a reporter asked Mama Lopez about Jenny's possible pregnancy, she sounded indifferent: "You know more than I do. I don't talk to her very often. I don't see her often." ... Remember Karen Black, the wide-eyed actress who got an Oscar nod for her amazing turn in "Five Easy Pieces"? Well, she's back on the radar, and premiering her one-woman show at the opening of the Ganymede Arts fall festival in D.C., which runs Oct. 19-28. ... It's an unlikely pairing -- Pam Anderson and a steak house -- but there she was Tuesday night, eating steamed veggies and salad at Strip House at the Planet Hollywood Resort and Casino, along with Rick Salomon, her current man meat.