First TMZ had a photographer who couldn't pick Maroon 5 frontman Adam Levine out of a valet lineup, then we had a snapper who decided to film a phallic cloud ... but last night's photog faux pas may take the paparazzo cake. 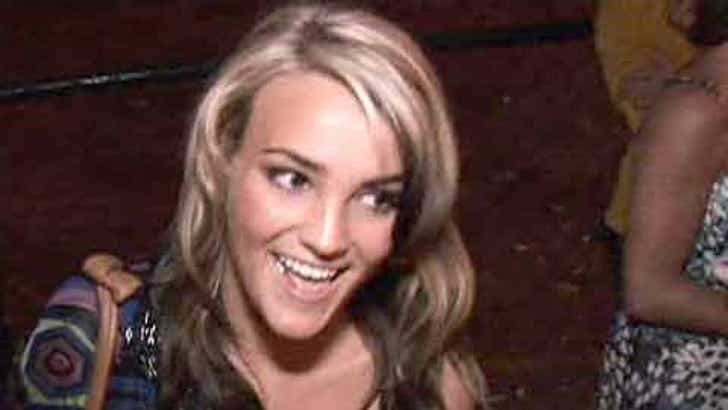 A cameraman spotted celebusister Jamie Lynn Spears outside of an event in downtown L.A., just standing on the sidewalk by herself. Instead of asking about her family's tempestuous relationship with her train wreck of a sister, or her two nephews, or even K-Fed -- our photog just stood there shooting her in silence.

Way to get a good scoop!