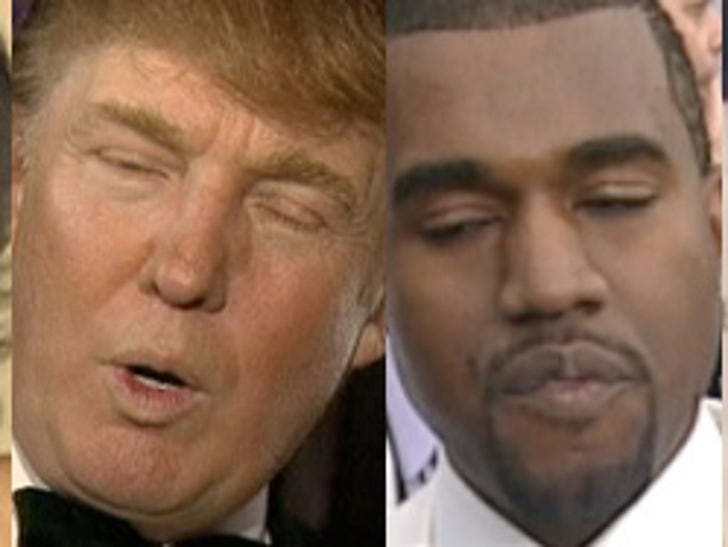 Celebrities are clearly able to convince people to drink a certain soda or eat a certain food, but when it comes to politics, their word carries little weight.

According to a telephone survey of more than 1,000 people, conducted by the Pew Research Center for the People and the Press, several celebrity endorsements would actually cause people NOT to vote for a candidate. For example, when asked whether an endorsement from Kanye West would make them more or less likely to vote for a candidate, 4% said it would make them more likely , but 15% said they'd be less likely. What are those 4% thinking?

Other celebs who had a negative impact included Donald Trump, Jay Leno, Toby Keith and -- shocker -- Bill O'Reilly. The endorsement Barack Obama got from Oprah Winfrey was a wash -- 15% said an endorsement from Oprah would help -- and 15% said it would hurt. Looks like Oprah should stick to recommending books!