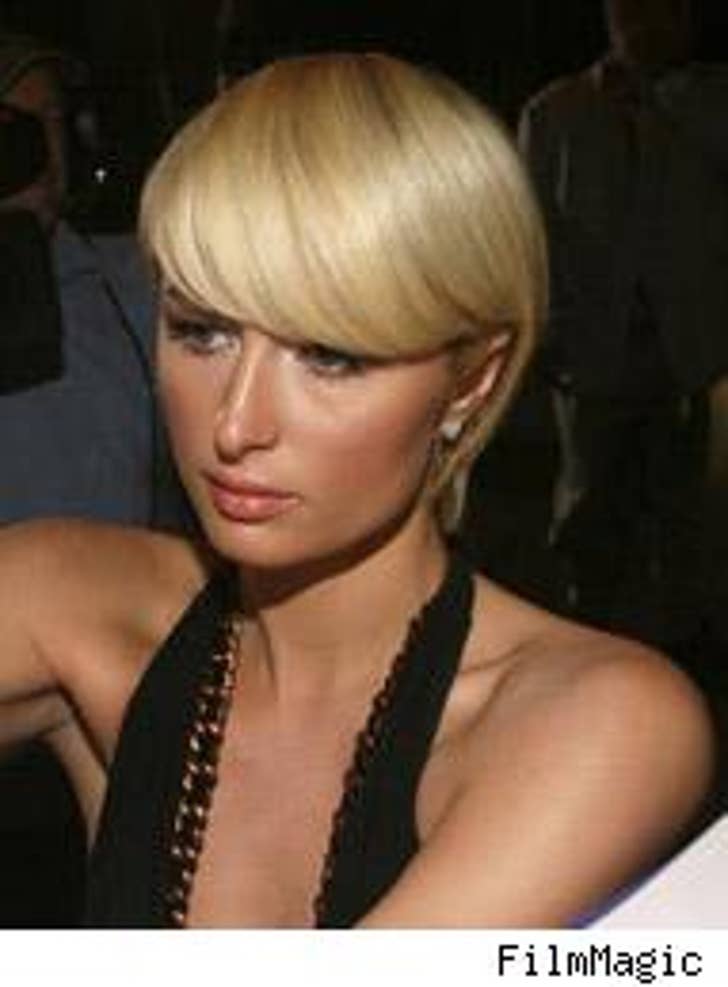 With celebs like Paris and Lindsay busted for DUIs, heavy drinking is on the radar like never before. College kids have always played drinking games, but now, beertastic entrepreneurs are making big bucks off of binge drinking. A recent article on ABC.com found several new drinking game-oriented companies springing up.

Critics say that these companies encourage reckless behavior, but proponents say it's nothing but harmless fun. Plus, they say they don't actively advertise to underage audiences. "If people are out there looking for it, we provide the service. ...We don't market them actively through a lot of campaigns just because of the funny demographic that plays these games," said Tom McManus, CEO of KegWorks.