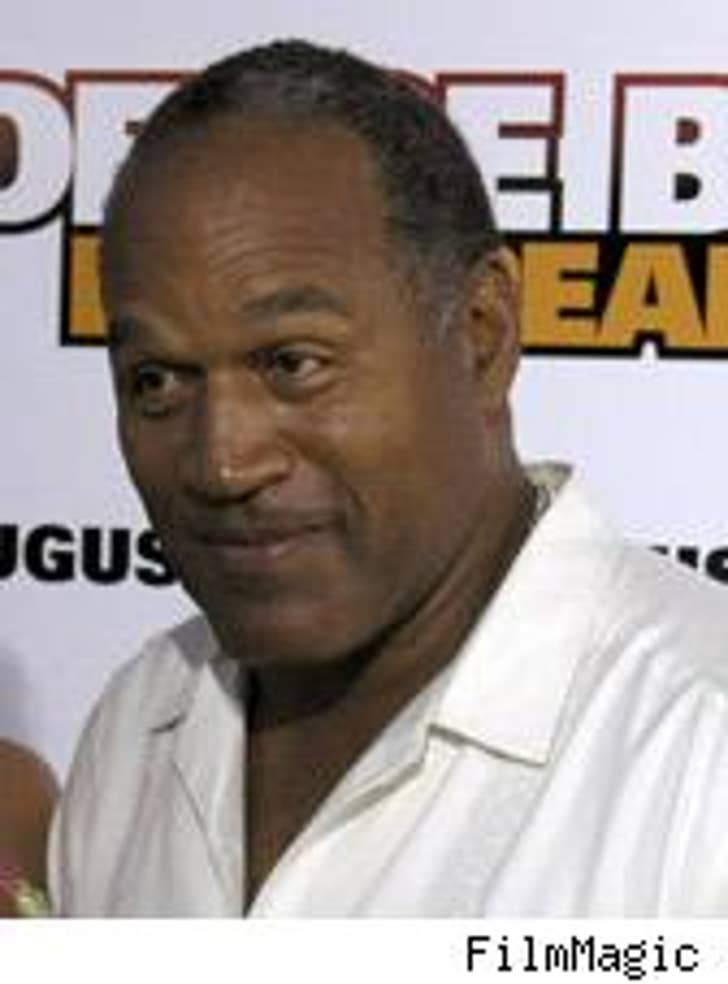 Simpson, whose birthday is July 9, 1947, is a Cancer. "Simpson is a Cancer sun, Leo rising and Pisces moon -- meaning he is an emotional basket case who lives at extremes," says Kiki. That means The Juice, "can be totally charismatic, feeling out his audience to play up and give them exactly what they want."

There's a dark side, though, too. "When you live to people please too much, you obviously become a ticking time bomb. I'm not surprised to find that the recent new moon eclipse in Virgo in his house of identity made him explode once more," says Kiki.

"Plus, with Mars entering Cancer on September 28 until May 9, 2008 -- an extended time than a normal Mars transit -- unfortunately, this will mean an extended time of O.J. in the news too," continues Kiki. This could mean another major O.J. trial, says Kiki, but she adds, "The odds of him being put away forever will probably be avoided again."