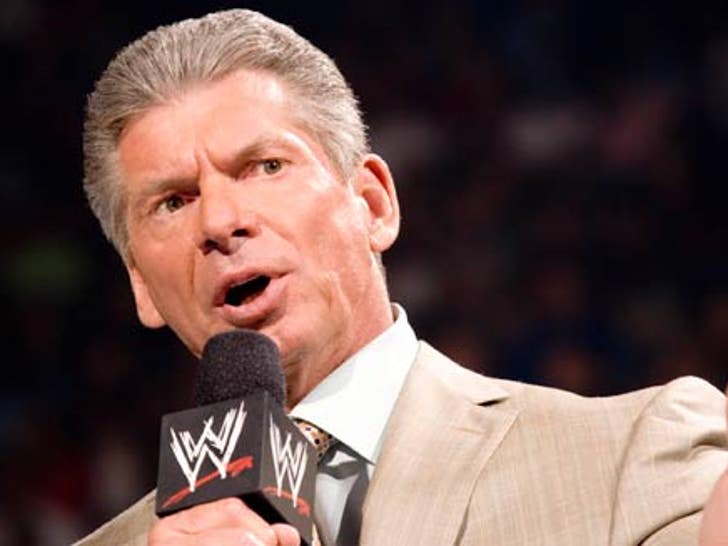 In the wake of the death of wrestler Crush (aka Brian Adams), and the murder-suicide involving wrestler Chris Benoit, World Wrestling Entertainment sent a letter to more than 500 former WWE performers offering to pay for drug and alcohol counseling and rehab treatment, if they need it. 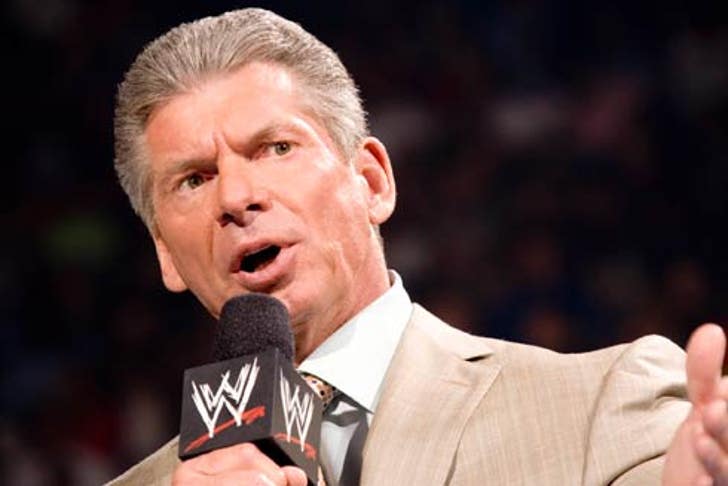 The letter, sent last week from WWE Chairman Vince McMahon, urges performers in need to get help and encourages wrestlers to support one another. "If you do not have a drug and/or alcohol problem, but know you know a former WWE performer who does, we are asking you try to help them by encouraging them to take advantage of this opportunity."

When contacted, a rep for the WWE said the organization had no additional comment.