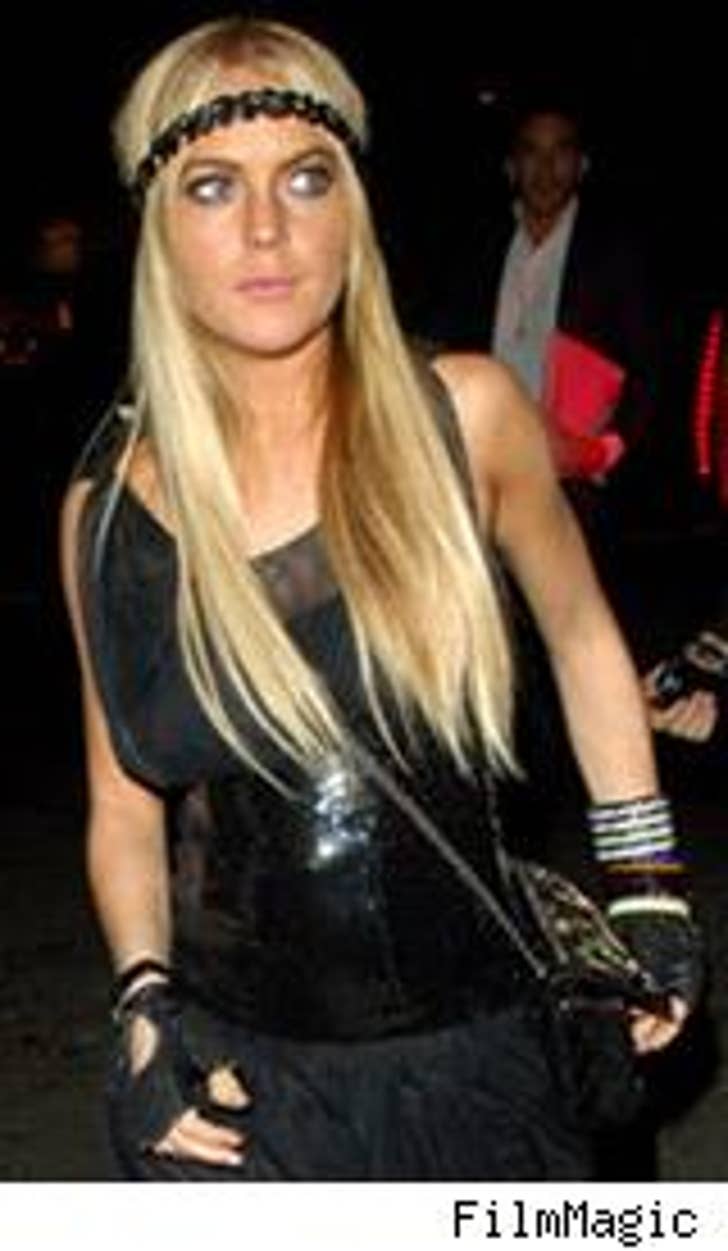 Lilo, who has been in rehab since early August, is said to be "in a great, great, place now," Daddy Lohan told the Daily News. "I've never heard her so honest, contrite and focused."

As a part of his visit, Michael will take Lindsay to an undisclosed location in Utah for outpatient therapy.

Lindsay and her dad had been estranged for the past two years but recently reconciled. 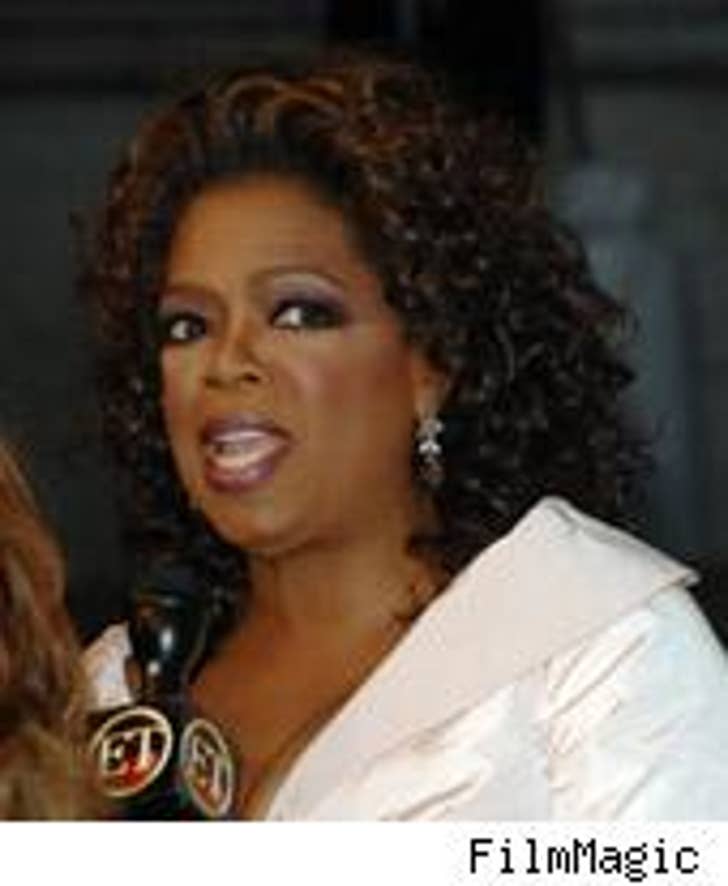 No surprise here -- the Queen of all Media, Oprah Winfrey, topped Forbes' "Celebrity 100 Power List" -- for the second time. The talk show host earned an estimated $260 million in the last year.

Jerry Seinfeld was ranked second, but didn't even come close. The neurotic comedian made a paltry $60 million -- hardly in Oprah's league.

Beyonce: Too Bootylicious for Kuala Lumpur 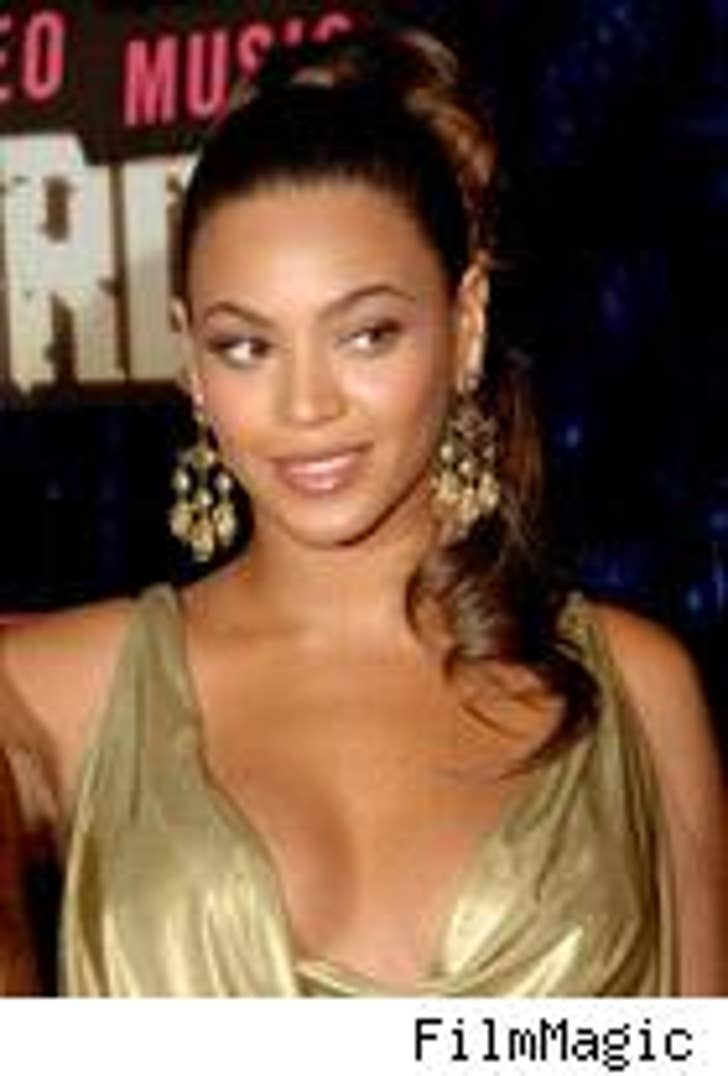 "Crazy in Love" singer Beyonce had to cancel a November 1 concert in Kuala Lumpur after Muslim groups protested. The concert was canceled because the promoter -- Pineapple Concerts -- failed to secure a license.

Insider sources claim, however, that the promoter purposely chose not to apply for a license because Beyonce refused to comply with the strict dress regulations required to perform in the country.

Ministry of Culture, Arts and Heritage rules state that female performers must show no skin from the tops of their chests to their knees, reports Us. What fun is that?