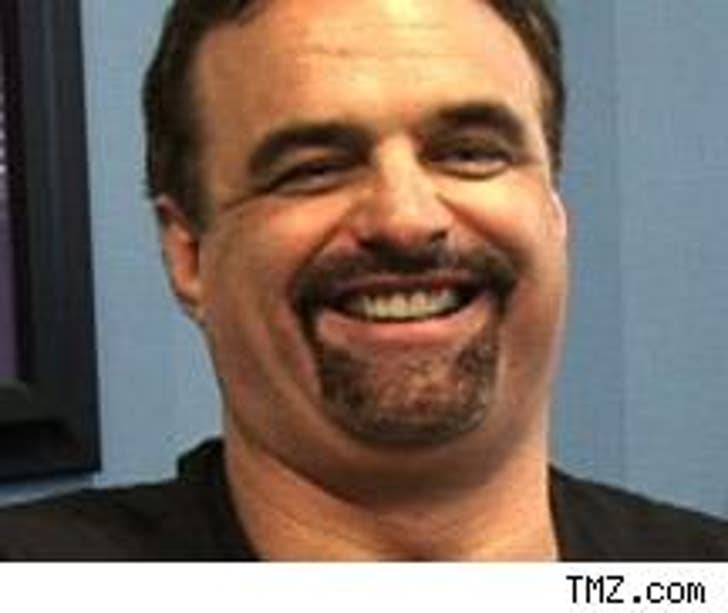 "Sultan of Sleaze" David Schmidt, who was found dead of an apparent suicide on Friday, had planned for at least two weeks to kill himself -- and confided in a Daily News gossip columnist about his deadly depression.

George Rush, one half of gossip columnist duo Rush & Molloy, said that Schmidt, who was most recently in the news for attempting to extort money from Tom Cruise, called him two weeks ago and told him of another suicide attempt.

"I did something really stupid. I put a belt around my neck in the shower. Fortunately, it didn't work," said Schmidt over the phone.

Rush says he encouraged Schmidt to get help. "He was phoning me every other day. I said, 'You've got to get yourself on some medication. He said he was on some, but it just didn't work for very long. 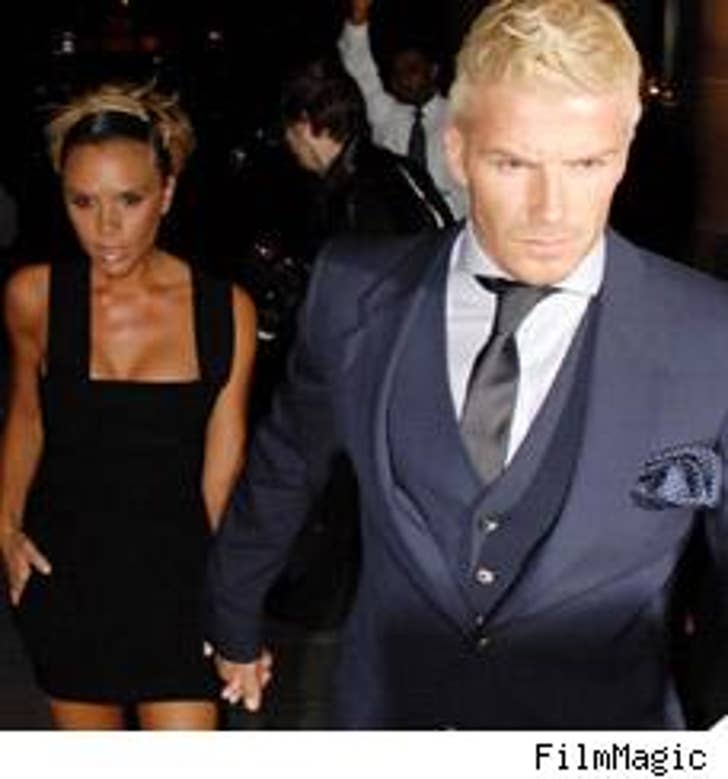 They cause minor paparazzi incidents here, but in their native UK, spicy Victoria Beckham and sidelined soccer hottie David Beckham are considered the most important celebs in the world.

This past week, Posh and Becks returned to London to visit David's sick father, who has been in London Chest Hospital following a heart attack early last week.

As the plucked pair drove up to the hospital, the pap crowd was so intense that a member of Becks' entourage got out to clear them away -- and instead tripped and fell head-first into the pavement. At least they were already at the hospital!

No Volvo for Denise 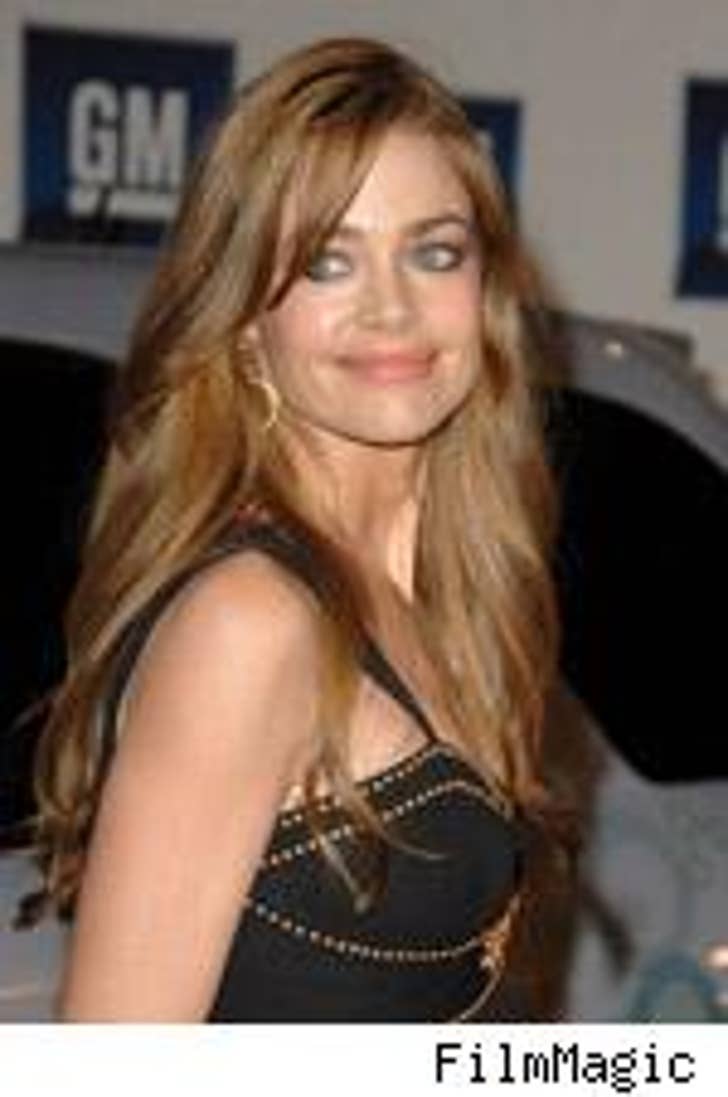 Uber-tan Charlie Sheen ex Denise Richards crashed and burned this past week when she went AWOL at a Manhattan Volvo opening she was supposed to attend. The blonde-tressed stunner was supposed to make an appearance at the event in exchange for a free Volvo, but never showed.

Denise's reps deny that she was ever contacted for the event, but at least one insider says she simply failed to show, reports the Daily News.

Instead, the not-as-blonde Marcia Gay Harden made an appearance.

Last week, questions arose over whether a new wax figure of Prince Charles' wife Camilla Parker Bowles had skimmed a few inches off her hips. Reps for Madame Tussauds, where the figure was created, stand by their waxy lady, and say that Bowles is as slim as her waxen image reflects, reports Page Six.