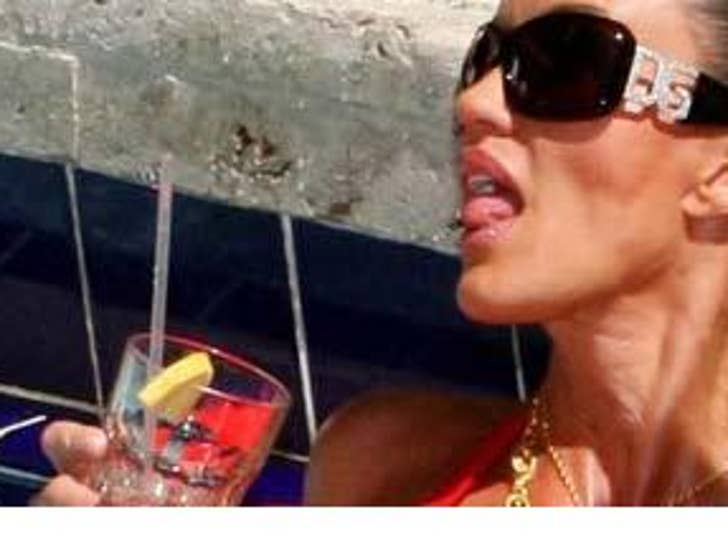 Scientists in Florida were examining reports of a new species found in a swimming pool at the Catalina Hotel in Miami. Tentatively named Janicius Dickinsonius, and noted for its waxen flesh, venomous tongue, and ability to survive in chlorinated water.

The specimen will be featured in the new season of "The Janice Dickinson Modeling Agency," which is, coincidentally, filming at the hotel.