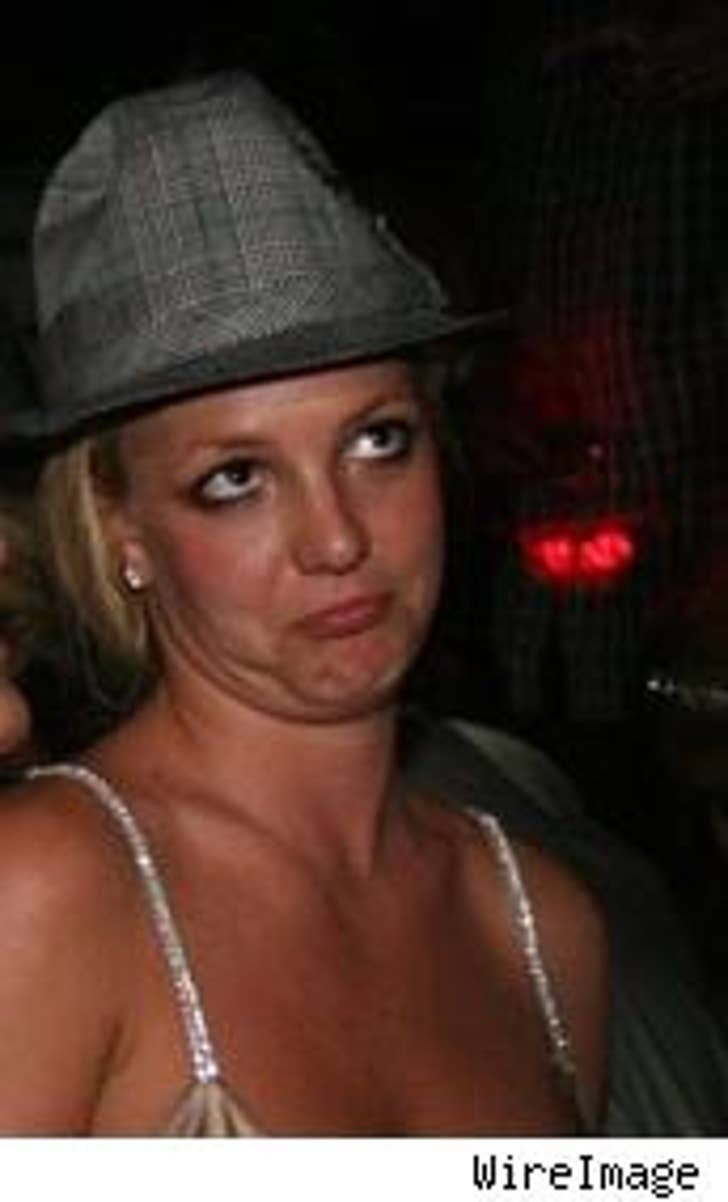 It might be the only prudent thing she's done in about two years; yes, Britney Spears actually went to the DMV yesterday and applied for a driver's license. The road to recovery!

People reports that after handing off her boys to K-Fed's bodyguard, the Britster drove with a pal to a DMV office in Van Nuys, Calif. She filled out some paperwork and took a written test, though not a behind-the-wheel test. For Britney, it probably should be.

TMZ first reported yesterday that Spears has been driving around L.A. for years without a driver's license, a fact that incensed the judge in her custody case.

Mariah and Mary J. -- the Next Fitty-Kanye? 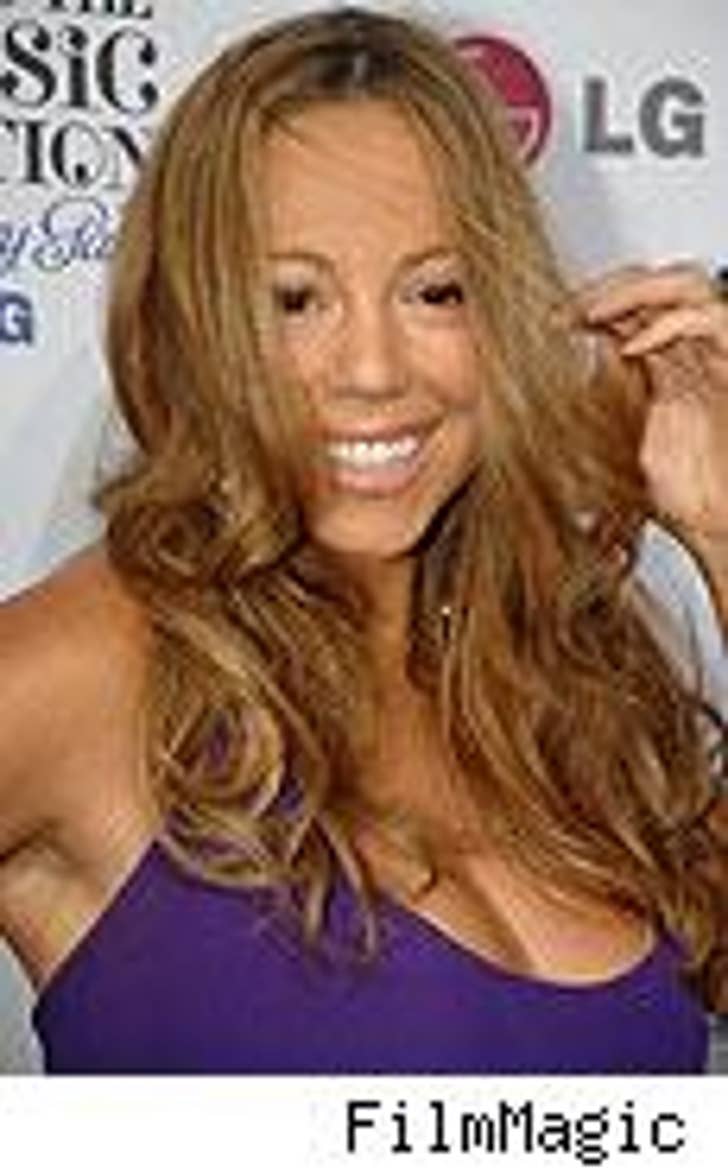 It "worked" for 50 Cent and Kanye West, so could Mariah Carey and Mary J. Blige be setting up their own record-release-date showdown stunt?

Not so, says SOHH.com, which reports that the diva duo won't be releasing their albums on the same day. Turns out that Mariah's going first, unveiling her eleventh studio album on November 20. Mary J.'s "Growing Pains" will drop on November 27, on Geffen Records.

Affleck – J. Lo Was a Career-Crusher 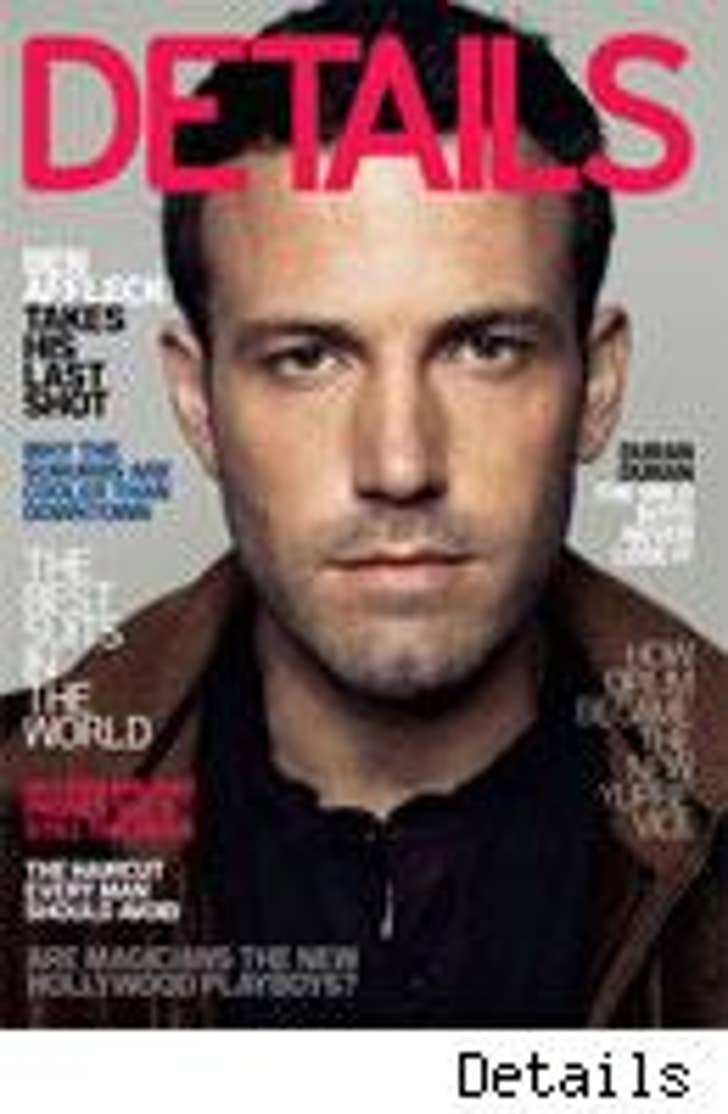 Not sayin' we told you so, but ... Ben Affleck is now admitting that his relationship with Jennifer Lopez wasn't such a good idea.

Ben, now happily married to Jennifer Garner, tells Details magazine that his thing with J. Lo was "probably bad for my career," mainly because the media "mostly lied and inflated a bunch of salacious stuff" and he ended up paying "a certain price" for that. Plus, he adds, there were (*cough*"Gigli"*cough*) "some movies that didn't work."

Meanwhile, Ben says his directorial debut in "Gone Baby Gone" is "the linchpin for my life ... I have a lot riding on it."

Nothing to spit at here: We're told that Avril Lavigne will join Sarah McLachlan and Angelique Kidjo, among others, at UNICEF's "Unite Against AIDS concert" in Montreal on November 28 ... Teri Polo, long-suffering wife of Ben Stiller in the "Meet the Parents" flicks, is expecting a child of her own, reports People. It'll be her second child, and her first with Jamie Wollam.