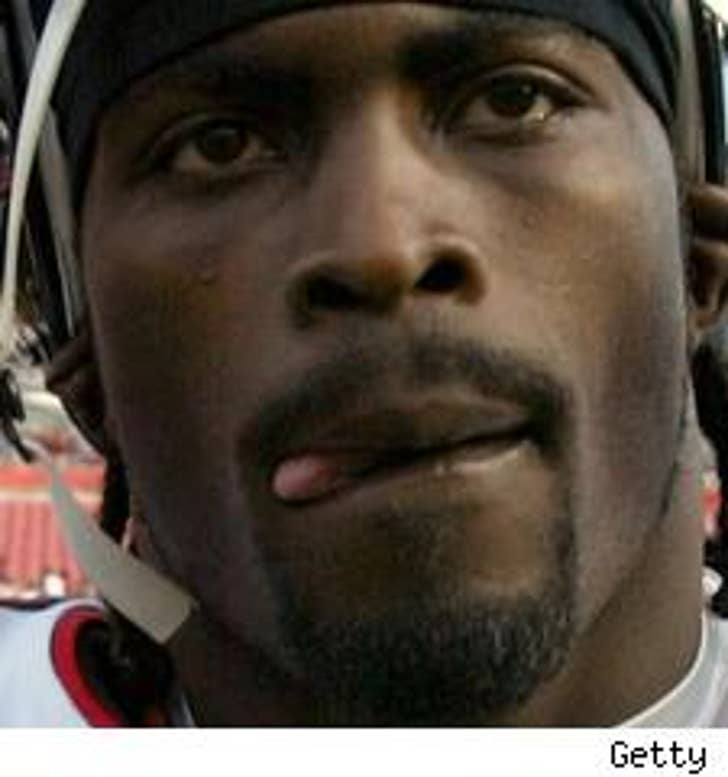 Vick took the course at PETA's Norfolk, Virginia headquarters on September 18, was given home study materials, and came back a third time to take a test. PETA is asking the NFL to make empathy training mandatory for all players.

If you would like to repair your public image following an embarrassing federal trial, you can find all the materials at PETA.org.