With a stitched-up lip and typically defeated demeanor, Jonny Fairplay exclusively told TMZ his side of the incident, giving a special "You're mean!" message to Danny Bonaduce.

Now TMZ has video of the altercation between reality stars Bonaduce and Fairplay that resulted in a bloodied Fairplay going home in an ambulance. 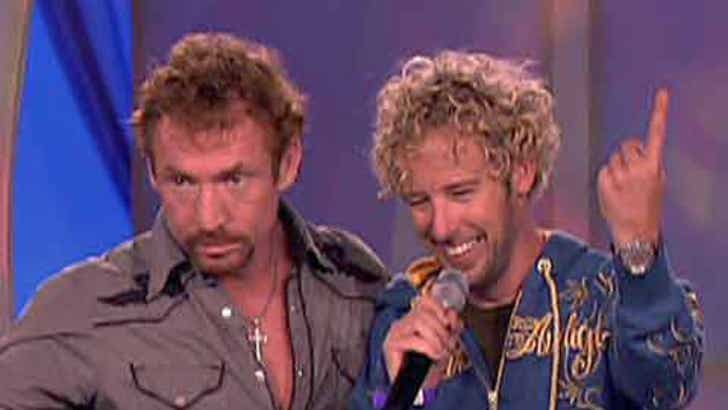 In the clip, Bonaduce interrupts the "Survivor" star as he's introducing an award at the FOX Reality Really Awards last night. Jonny does his signature monkey humping move (as seen in the "Survivor: Pearl Islands" opening) -- and things go downhill from there.