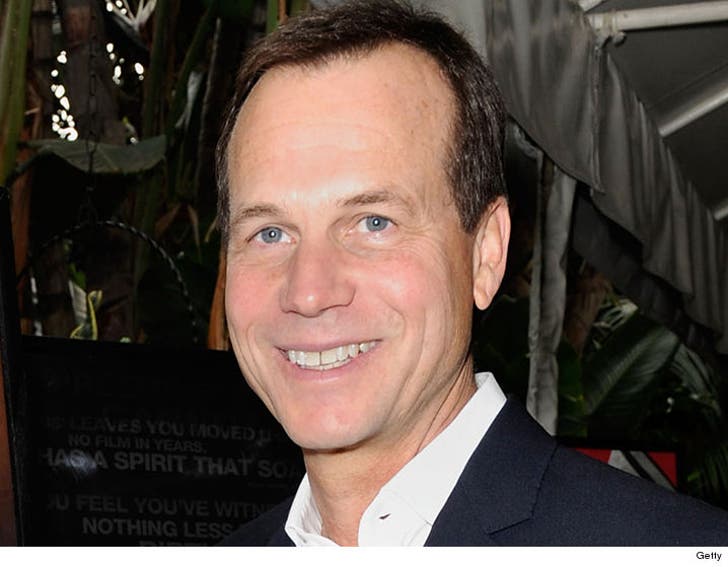 Bill Paxton is a huge fan of Fred Durst. Just ask him. 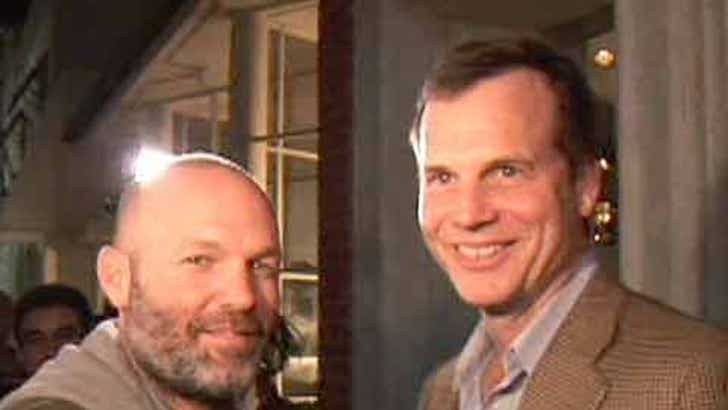 The pair, apparently friends, had dinner at Mr. Chow last night. While waiting for their cars, Paxton was asked about the possibility of Durst guest-starring on "Big Love," to which Paxton beamed, "I sure hope so, he'd rock that show." Really?

Then, without any prompting at all, Paxton continued, "Have you seen his movie, 'The Education of Charlie Banks'? It's the real deal."

All further inquiries about Fred Durst can be directed to his publicist, Bill Paxton.