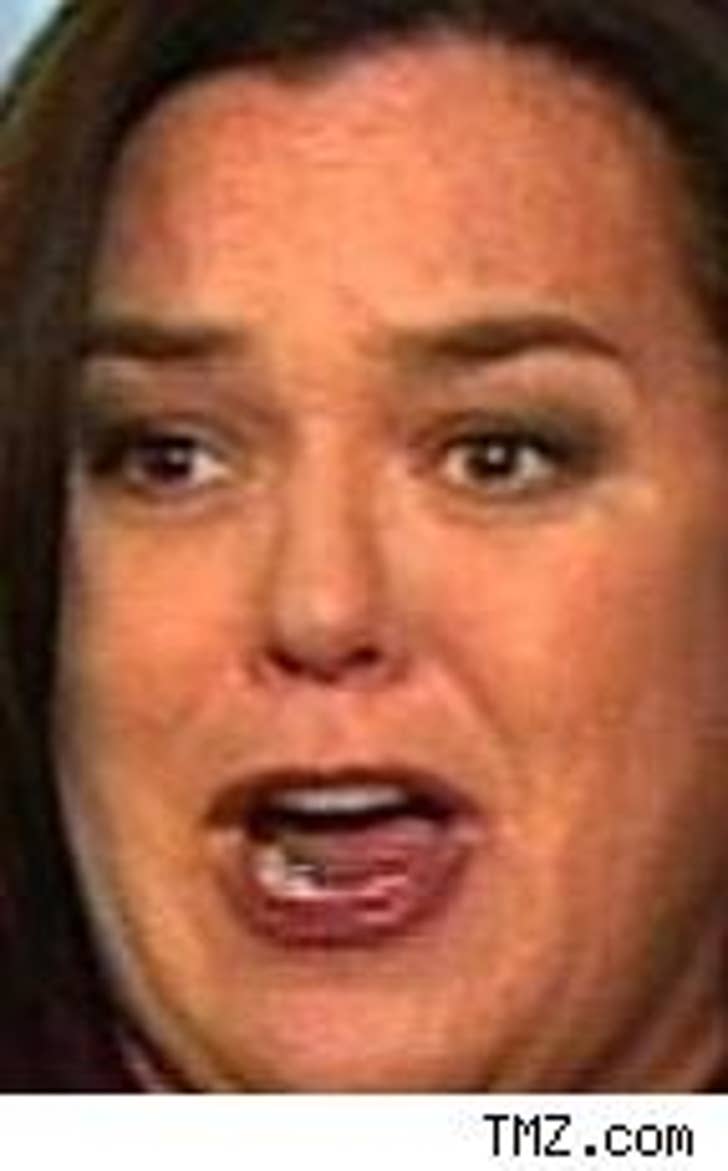 So, yes, it was on stage at a comedy club, but Rosie O'Donnell made it clear what she thinks happened to her at "The View."

Rush & Molloy report that when she took the stage at Roseanne Barr's set at Comix the other night, Rosie began her bit by saying, "When I was fired by Barbara Walters," which isn't what they politely told the world back in June. Then, they claimed it was a mutual decision.

In the Dept of TMI, Rosie also joked that she and Babwa were so close when she started that Walters recommended she use Astroglide. We'll just stop right there and let that roll around in the public's collective consciousness.

Owen Wilson – Back in the Game 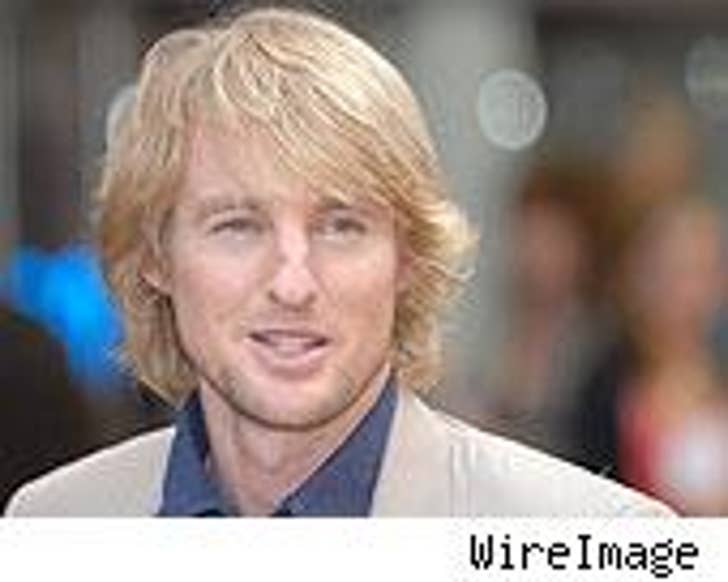 Owen Wilson is back and shaggier (and healthier) than ever, appearing with his castmates at the L.A. premiere of "The Darjeeling Limited."

Wilson took the stage with co-stars Adrien Brody and Jason Schwartzman to talk about the movie, and director Wes Anderson said of him, "I've never made a movie without him and I hope I never have to." It was Wilson's first professional appearance since his reported suicide attempt in August.