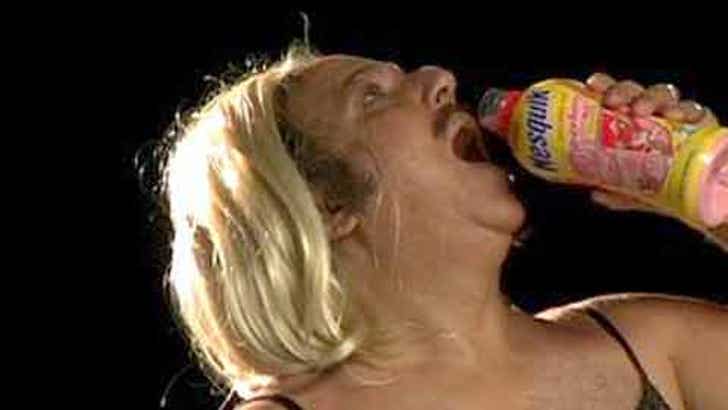 The same day Britney released the eagerly anticipated video of her new single, TMZ stumbled upon yet another parody -- starring the one and only Ron Jeremy.

He's starred in "Finger Lickin' Good" -- and Britney loves KFC. It was only a matter of time until they got together!