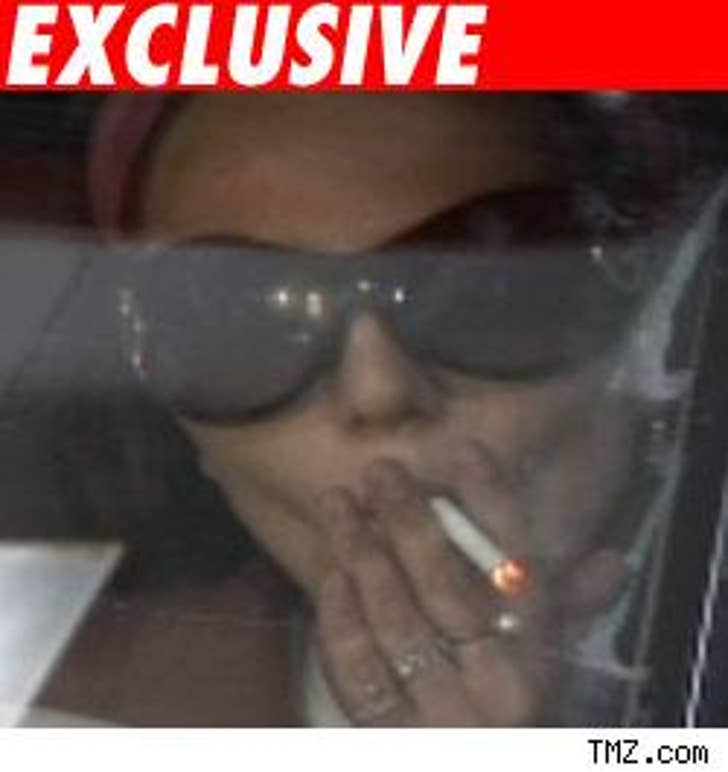 TMZ has learned Britney Spears took a drug test this weekend and passed.

It was part of the court order requiring Britney to undergo testing. Sources say contrary to what they call "public perception," Britney has accepted the terms laid down by L.A. Court Commissioner Scott Gordon.

We're also told Britney is currently with her children and a parenting coach and all is going fine. She has visitation from morning till early evening. Spears also had similar visitation yesterday and last Saturday, and she has accepted the fact that the parenting coach, Lisa Hacker, will be watching and making suggestions.

As we first reported, Britney would not open the door for the children last Thursday because she didn't want anyone to tell her how to raise her kids. But as one connected source says, "It's all stabilized and it's all good."