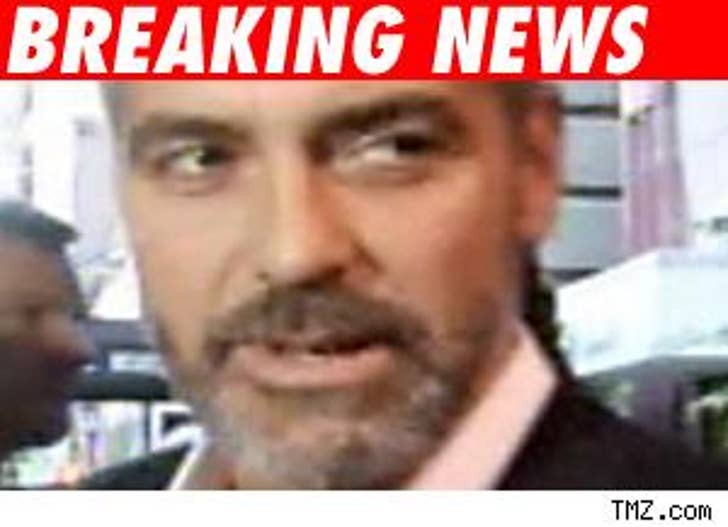 According to the report, hospital officials are investigating whether staffers not directly involved in caring for Clooney and his girlfriend, Sarah Larson, logged into the hospital computer system to review his medical records.

Clooney, through his rep, told TMZ, "This is the first I've heard of it. And while I very much believe in a patient's right to privacy, I would hope that this could be settled without suspending medical workers."

Clooney's rep says he was contacted by a member of the press who had the details of the accident an hour before any statement was released.

Calls to the Palisades Medical Center were not immediately returned.