The mere sight of Mark Wahlberg was enough to set off the waterworks for a teenage girl in NYC yesterday, Mark repeatedly telling the girl, "Don't cry" -- as he drove past her in his SUV. 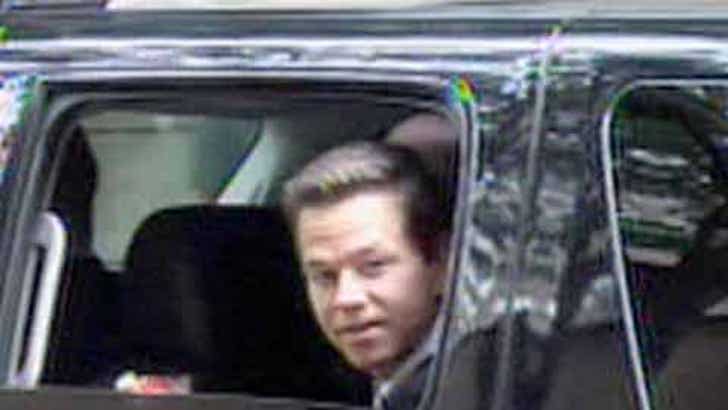 Eva Mendes and "Umbrella" singer Rihanna had her own umbrella holders last night on the rainy sidewalks of New York, while Janet Jackson and Jermaine Dupri braved the rain to get to their car outside the "We Own the Night" after-party.

Also in New York: A smiling Angelina Jolie and Maddox outside his school, a speedy Joaquin Phoenix at his hotel, Jennifer Lopez and Marc Anthony signing autographs outside Letterman, and in his first and probably only Star Catcher appearance, former Fed Chair Alan Greenspan.

All this and more in today's "Pennies from Heaven" edition of Star Catcher.