It's usually the fans who awkwardly quote stars when in their presence, but last night, Damon Wayans quoted himself! 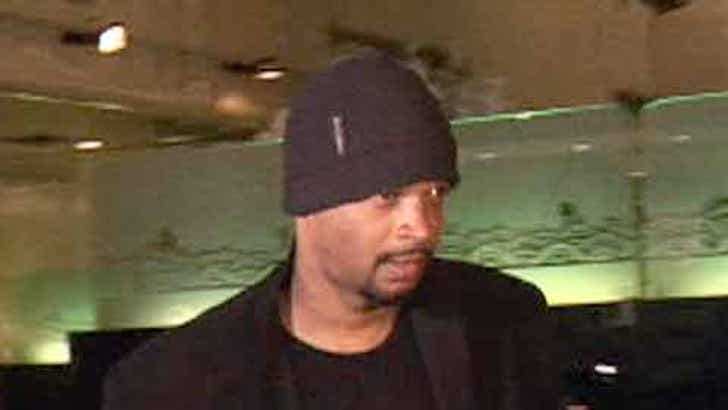 Blaine, who was probably two-years-old when Homey D. Clown was on TV, had no idea what Wayans was talking about.