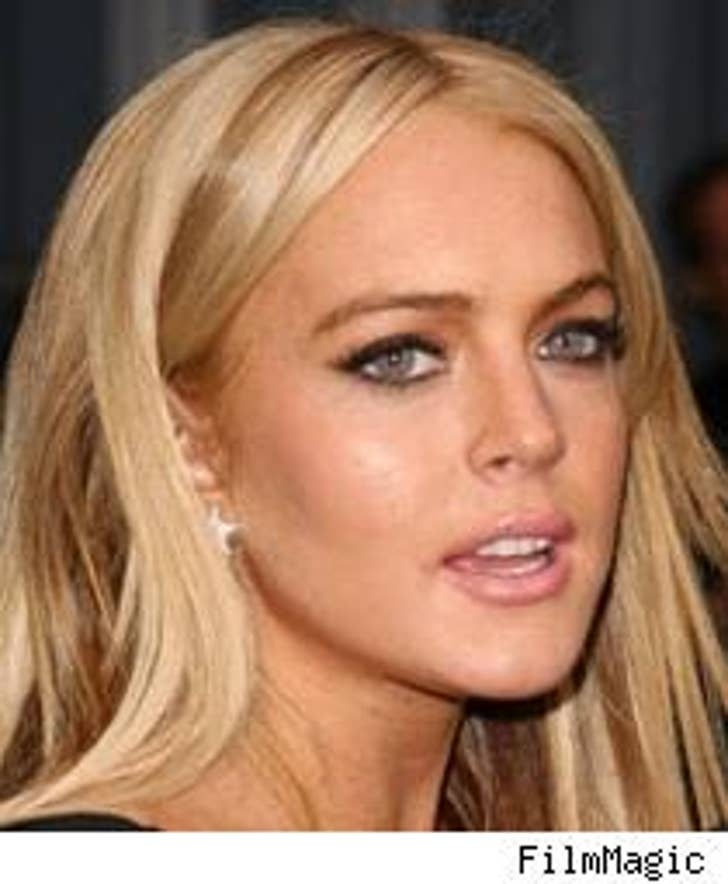 Lindsay Lohan might be getting out of L.A. for good -- and shipping off to Utah to be with her new boytoy.

Gatecrasher reports that LiLo, who's in an outpatient facility after her stint at Cirque Lodge, is telling friends that she wants to move to Utah permanently, even though she'll be leaving soon to do some work in L.A. And it's not just to stay away from temptation: She apparently wants to be with Riley Giles, the snowboarder she met in rehab.

As TMZ reported yesterday, she has no intention of getting rid of mom Dina as her manager, and Gatecrasher says she'll be keeping CAA as her agency.

Bobby – I Didn't Have Heart Attack! 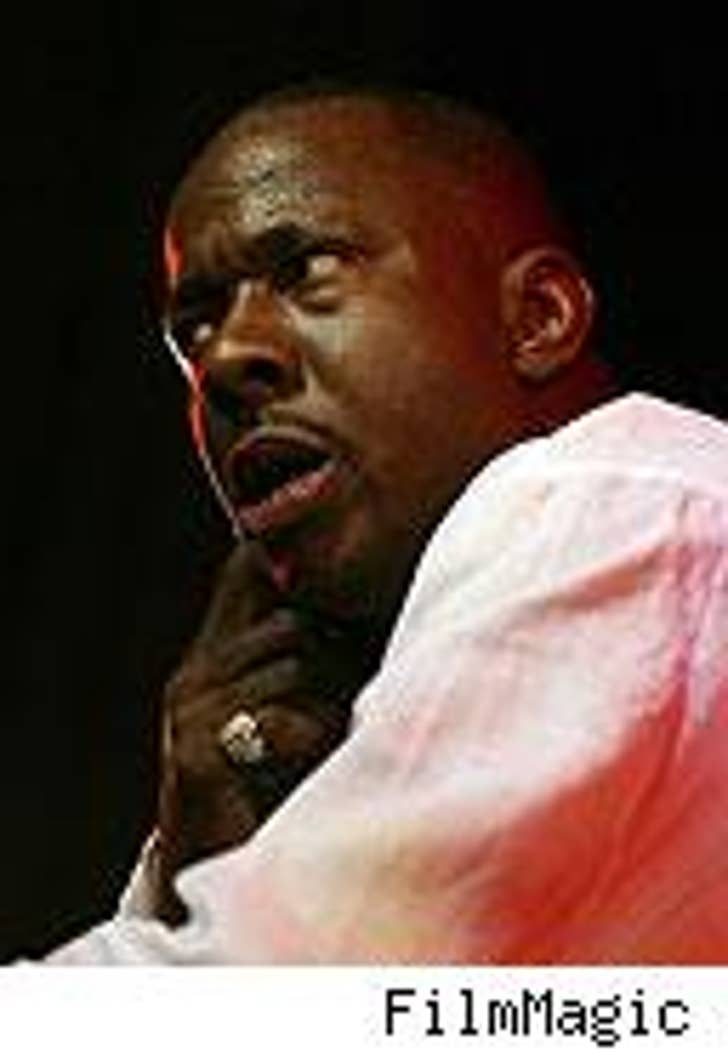 Despite what his lawyer told us yesterday, Bobby Brown is denying that he had a mild heart attack, and says he just went to the hospital for a checkup.

"I did go to the hospital ... to just get a checkup, get everything tested out so that I could go on this tour, and everything is fine," Brown told the AP. He said that he's all set for his performance in L.A. in Saturday.

His lawyer/rep, Phaedra Parks, told TMZ yesterday that Bobby's condition was "serious" but that was "doing good."

Madonna will be ditching her longtime record label, Warner Music, in favor of the big show promoter Live Nation in a huge $120 million deal, according to sources.

Warner didn't match Live Nation's payday, said a source to the AP, and Madge still owes Warner one studio album and a greatest hits disc before she can bail for her new musical home. Her new deal could shake up the recording biz significantly, as it combines touring and recording royalties, which more artists are looking for.

Eighties popster Tiffany tells TheCheapPop.com that she had a tough manager -- and then a marriage and a baby -- to keep her out of trouble. "For me, to do a lot of the stuff that's out right now ... it would've ruined my career," says Tiff. ... Earlier this week, Paris Hilton dropped over $2,000 on gender-neutral baby items at trendy WeHo baby boutique Petit Tresor. Looks like there could there be some gifts awaiting Nicole and/or Xtina's bundles of joy! ... Tila Tequila tells CYInterview.com, among other things, that Ellen and Rosie are among her role models, but that she'd really like to get it on with Leonardo DiCaprio because, as she puts it, "He cares about world issues and stuff."