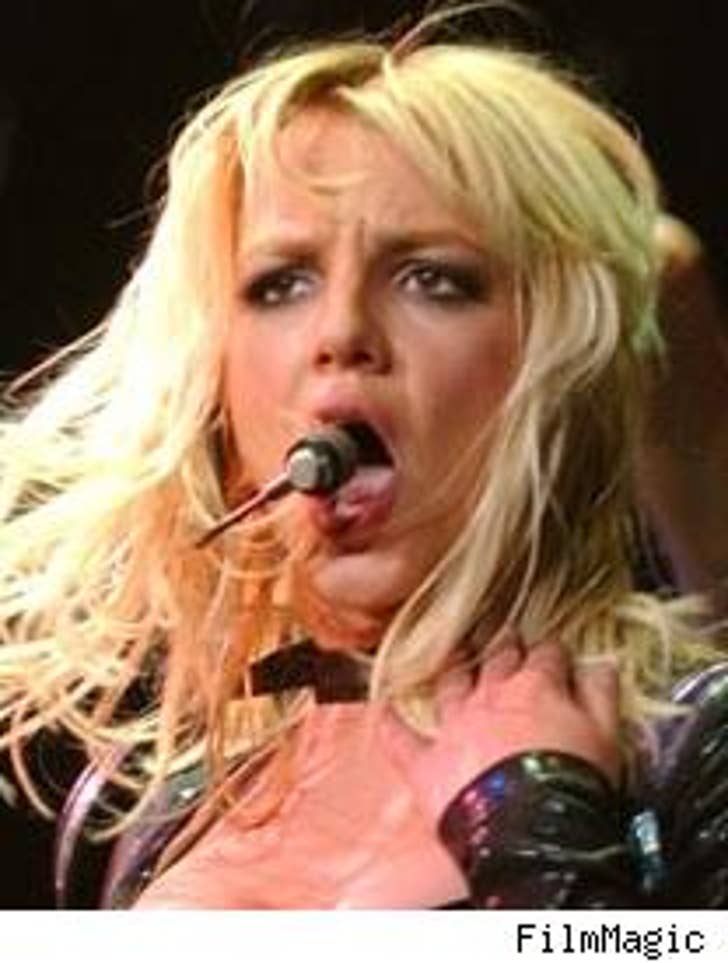 The paps better get their wheels and maps ready, because it looks like Britney Spears really could be heading out on tour.

TMZ told you yesterday that Brit ditched some auditions with dancers at the same time she was supposed to be in court, and UsMagazine.com talked to the owner of Millennium Dance Studio. He says that the fact that Spears has booked a couple months' worth of time at his joint is a "telltale sign" that she's prepping a roadshow.

Meanwhile, after her grueling 40-minute-long testimony at court yesterday, Britney decided to go on yet another shopping trip, this time to Neiman Marcus. 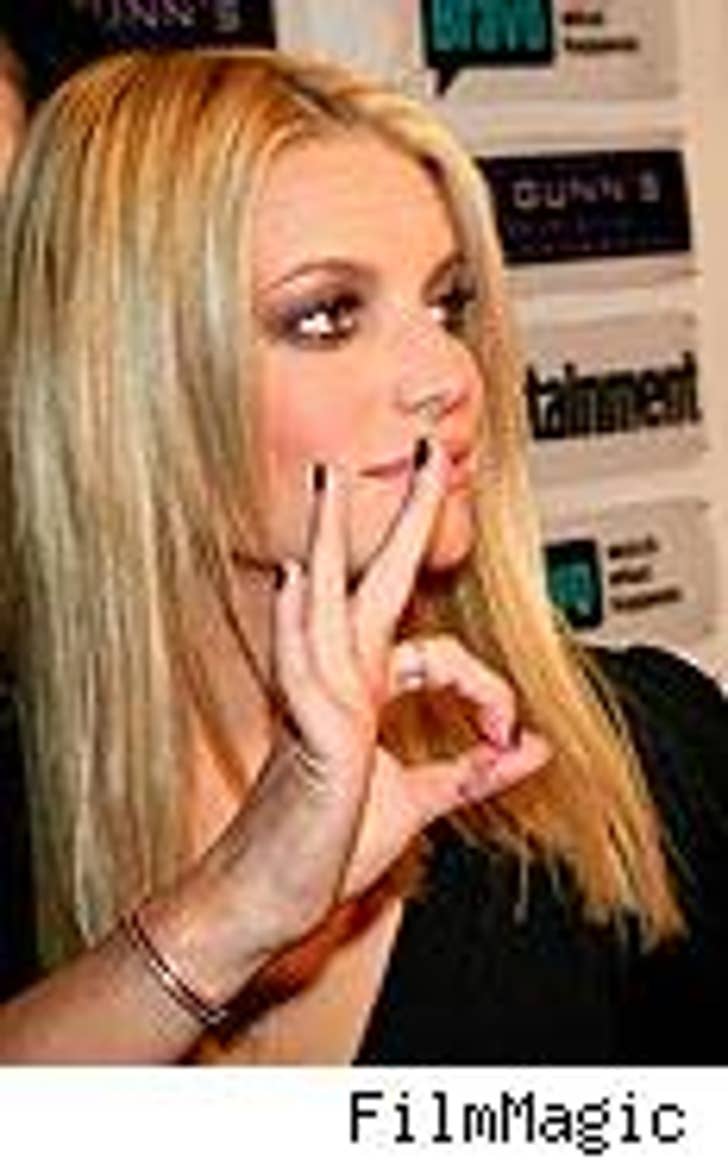 You'll be seeing a lot more of Jessica Simpson on late-night TV, but not for the reasons you'd like.

Page Six reports that the singer is going to continue to be the (hopefully zit-free) face of Proactiv and that new infomercials will be out near Christmas. What's more, Jess can ditch the acting and singing for a while (maybe a good thing?), because she's reportedly raking in a clean $3 million for the new ads. TMZ knows a certain someone who might want to get Proactiv about her skincare.

Regis Philbin is going to host an updated, million-dollar version of the classic Sixties and Seventies game show Password. "Million Dollar Password" will start on CBS next year. ... Rose McGowan and director Robert Rodriguez are engaged, reports People.com. The actress was formerly engaged to Marilyn Manson, and Rodriguez has five children with first wife Elizabeth Avellan.