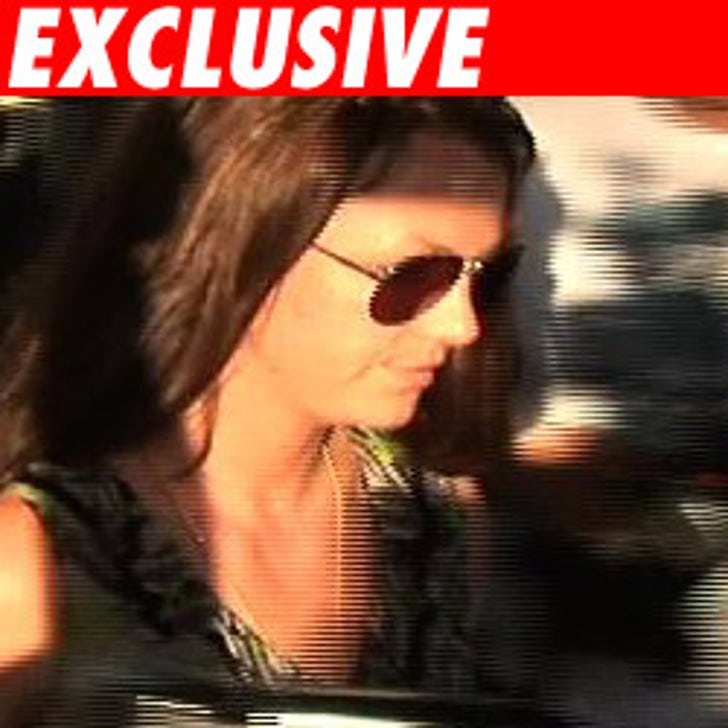 TMZ has learned that the monitor who has supervised Britney's visits with her kids told the court the interactions at home are nothing abnormal -- with a little exception. Seems the monitor has noticed Britney goes to her room a lot to change clothes!

In another development, in open court yesterday, Mark Vincent Kaplan, K-Fed's lawyer, said something very interesting -- after it was officially revealed that Spears has passed two drug tests, Kaplan responded by saying that although the drugs tests were important, they were not the center of gravity in this case. The upshot -- Kaplan seems to be saying Britney's core problems may be psychologically or biologically rooted.