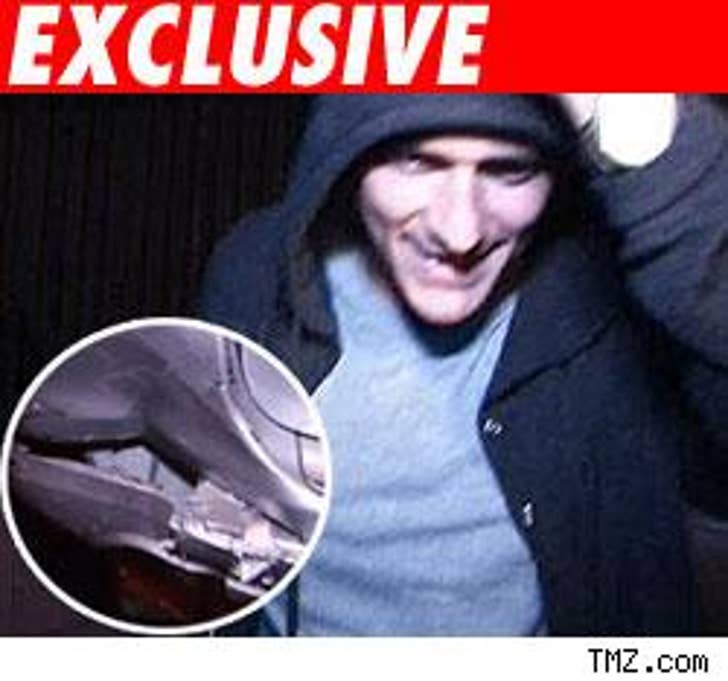 UPDATE: LAPD tells us that Orlando was driving the Matrix when he was cut off by another driver, causing him to crash into a parked Porsche Cayenne. Officers on the scene report speed was not a factor in the accident, nor were alcohol or drugs.

TMZ has learned that actor Orlando Bloom was involved in a wreck involving a car registered to Dariusz Wolski, the director of photography on the "Pirates of the Caribbean" films. The crash took place around 2:15 AM near Fountain and Vista in Los Angeles.

According to a traffic collision report completed at the scene by LAPD, Bloom is listed as the driver of Wolski's black '03 Toyota Matrix.

TMZ shot Bloom earlier in the evening getting into a black Matrix at the Green Door in Hollywood. The cars involved include the Matrix and a Porsche Cayenne that was parked on the side of the street. We also spotted a bloody rag on the ground near the scene. One woman, who was sitting in the backseat of the car, suffered minor injuries. 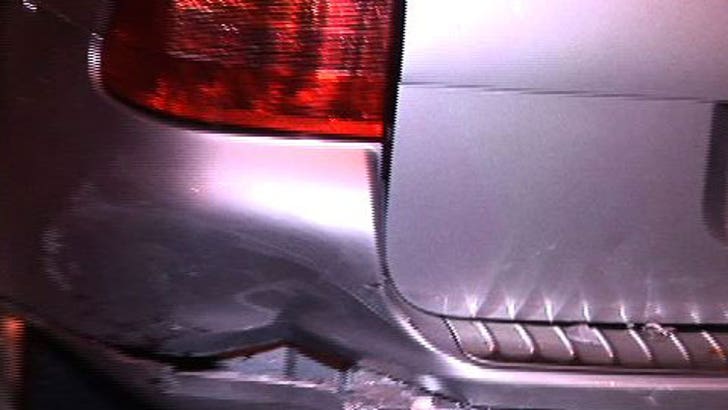