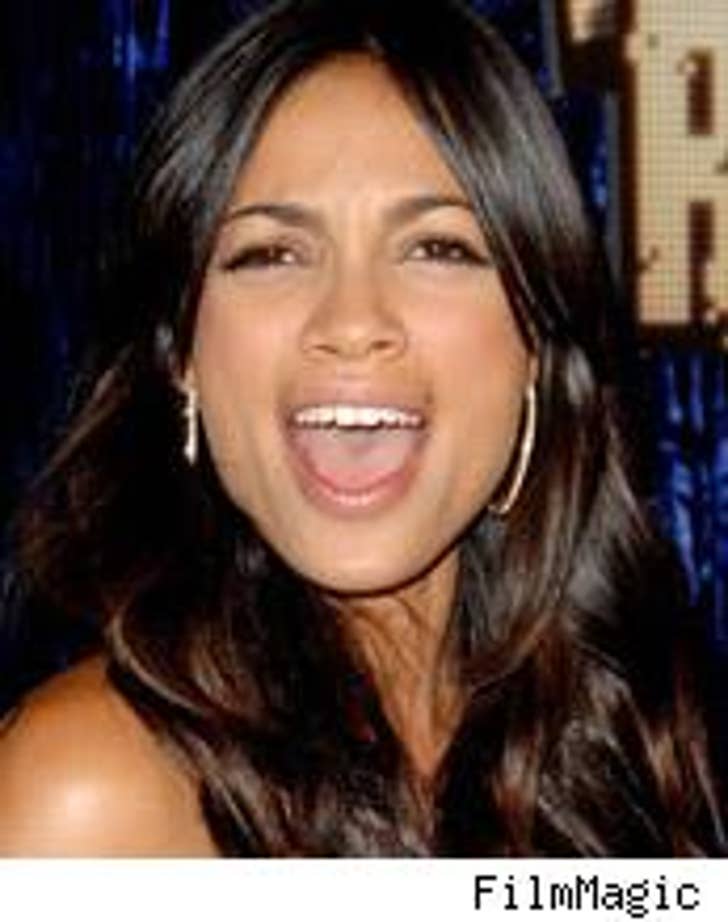 Rosario Dawson says she's moving to Las Vegas -- for the politics. Sure, there's a lot of reasons to move to Sin City -- the gambling, the glitz, the girls. But the "Clerks II" actress says she's buying a place in Vegas because she's uber committed to the upcoming elections.

Nevada's presidential caucus has been moved up, so Las Vegas is primed to play a bigger role in the primaries. "It's an up and coming state!" Dawson told People. Riiight. The slots and the showgirls have nothing to do with it.