It's been three decades since James Bond prevented World War 3 in "The Spy Who Loved Me" -- and had to fight seven-foot-tall, metal-mouthed giant, Jaws. 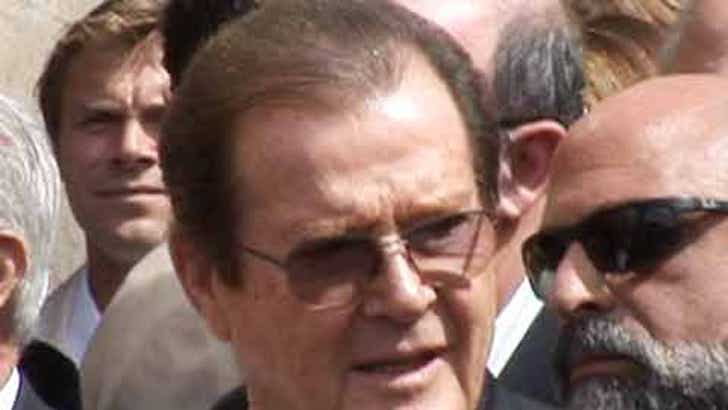 Roger Moore and Richard Kiel reunited on Thursday as Moore received a star on the Hollywood Walk of Fame on, and here's the video of what went down!