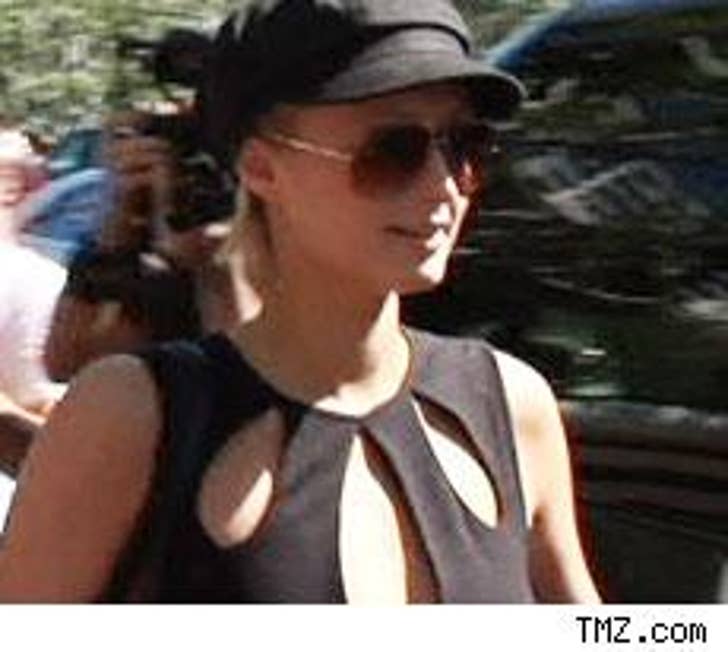 Sorry, she's not auditioning for roles in the sequel to "1 Night in Paris" -- but Hilton's new horror/musical move, "Repo! The Genetic Opera" (actual title) could use a few warm bodies.

The film's director, Darren Lynn Bousman of "Saw" fame, posted a casting call on his MySpace page, saying they need about 200 extras for an opera scene. Paris will be on set -- and *brace yourselves* possibly singing -- with extras expected to perform the 8-hour day for no pay. Free lunch included. Oh yeah, and you gotta live near Toronto.

The film is a musical about organ financing after an epidemic of organ failures. Weird premise, but it's gotta at least be better than "House of Wax." Or not.