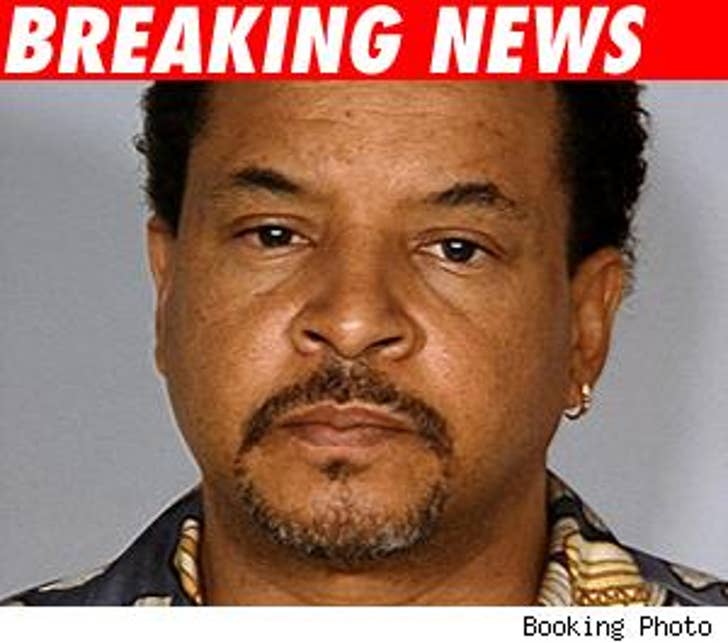 Las Vegas FOX affiliate KVVU is reporting that another one of O.J.'s co-defendants has struck a plea deal with the D.A. Add another canary to the chorus!

Walter Alexander is expected in court this afternoon to plead guilty to lesser charges in the armed robbery case. In return, he is expected to testify against Simpson and other co-defendants when the trial begins.

Simpson and three other characters -- Clarence Stewart, Charles Ehrlich and Michael McClinton -- are facing more than 10 different charges, including coercion and kidnapping.

Charles Cashmore also struck a deal and will plead guilty in exchange for his testimony.