Amy Brenneman was recognized for her gig on "CSI" this weekend. The only problem -- she's never been on that show! 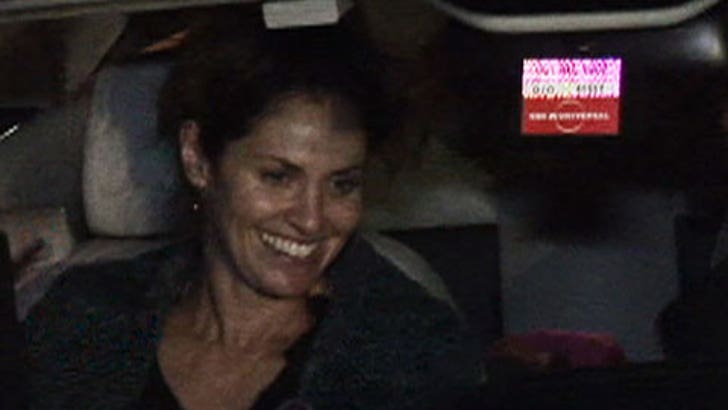 TMZ was outside of Parc on Saturday night, when someone on the street starting yelling "CSI! CSI! I love that show!" at Brenneman -- who's most known as the beleaguered judge of "Judging Amy" and the new "Private Practice."

One of the peeps even started singing the show's theme song to her, while arguing with a buddy over which incarnation of the show she was on. Try none of the above!