John Mayer spent the night before his 30th birthday having dinner with a few friends and arguing about the Constitution, presidential hopeful Ron Paul and drag queen RuPaul. Just your typical birthday conversation. 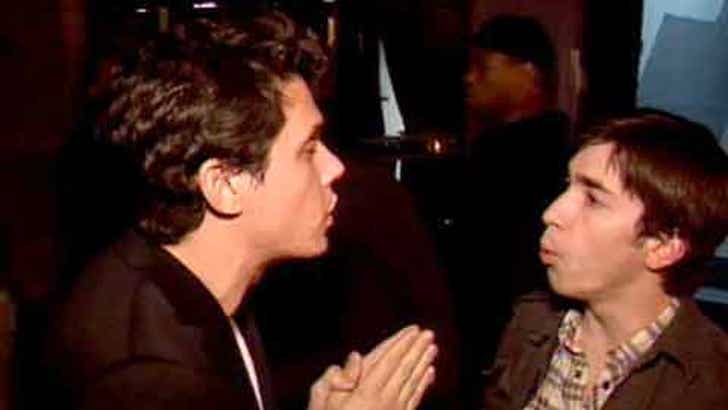 In typical Mayer fashion, he launched into a fake tirade about the merits of Ron Paul and how he avidly reads the Constitution. Somehow, Condoleezza Rice comes into the chat, and a homeless man calls him "John Paul."

You never know what's going to go down when John Mayer is around.