TMZ cameras mistook Lisa D'Amato for a real star the other night -- and caught the Top Model reject out in Hollywood. 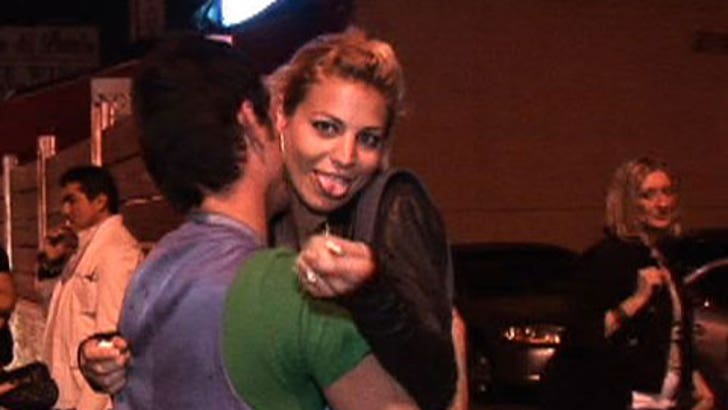 The obnoxious D'Amato, who just released a horrible rap called "Ace of Spades," is best known for being the most hated girl on "America's Next Top Model" Cycle 5, and for performing bizarre acts like talking to a shrub she named "Cousin It" and urinating in an adult diaper in front of the other contestants. She is such a classy lady!