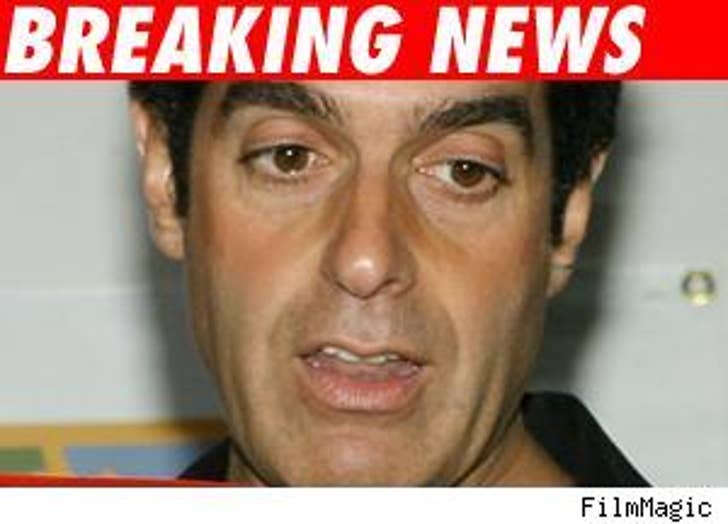 Reports are swirling magician David Copperfield has cancelled his upcoming shows in Indonesia because he will be brought in for questioning on Monday by the FBI. Not true, TMZ has confirmed.

Copperfield's attorney, David Chesnoff, tells TMZ no law enforcement interviews have been scheduled with the illusionist -- Monday, or otherwise.

As for his trip to Indonesia, we've learned that was cancelled because the organization which had asked him to perform was not fulfilling its contractual obligations. David is currently in the US.

Chesnoff tells us that "Mr. Copperfield remains anxious to put this matter behind him," adding the allegations by the as yet unidentified woman are false.