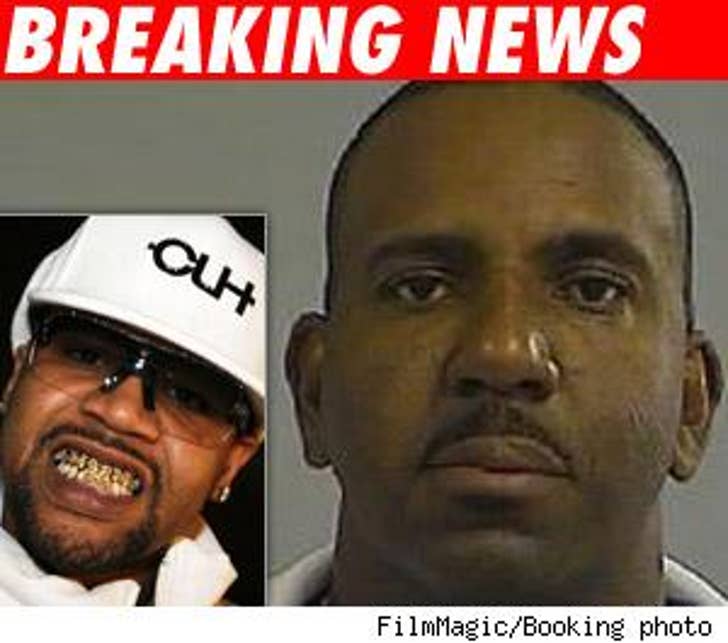 A city councilman and self-proclaimed associate of rapper Juvenile has been arrested in Jeffersontown, Ky. for allegedly raping a woman in his hotel room.

According to the police report, John Cantey, Jr. was arrested after the an incident at the local Marriott Hotel. An unidentified woman told police she declined to have sex with Cantey, and he subsequently raped her. The alleged victim was able to identify him as her attacker, and gave cops the business card she said he had given her.

WLKY reports that Cantey is a City Councilman in Lumberton, N.C. and is listed as the CEO of JC Houseman Productions, a talent firm. Cantey's MySpace page is wallpapered with images of Juvenile, and says he's a booking agent for "top artists," but does not specifically name any of his "clients." It also says his income is $250,000 per year or more.

Jeffersontown Police Chief Rick Sanders said Cantey traveled with Juvenile, who was in town for a concert Saturday.