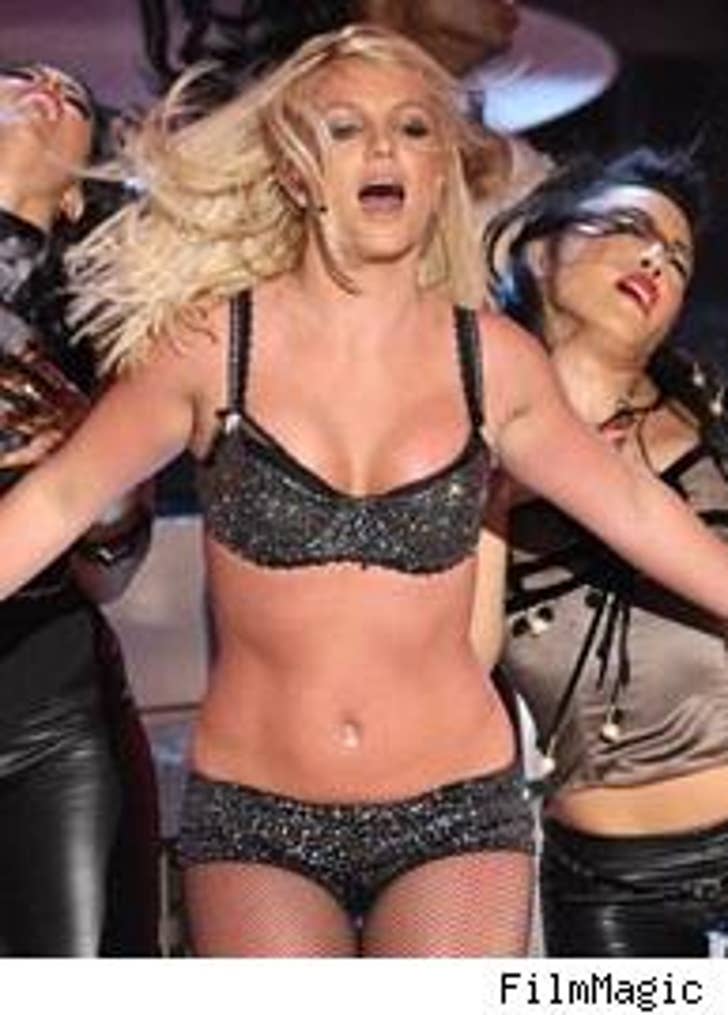 The dancers who so memorably stood by as Britney Spears shambled her way through her MTV mess are now claiming that they haven't been paid.

Usmagazine.com reports that the dancers haven't been paid in full, according to a source, in particular for some of the rehearsals leading up to the actual show. (And might there be a reason for that?) Us says that the problem might be that she dropped her managers at The Firm, who were supposed to shell out.

The company that booked the dancers had no comment. And Us points out that the dancers have in fact been paid for the actual MTV show -- they definitely earned that pay.

Nicole – Sitting on Another Bomb? 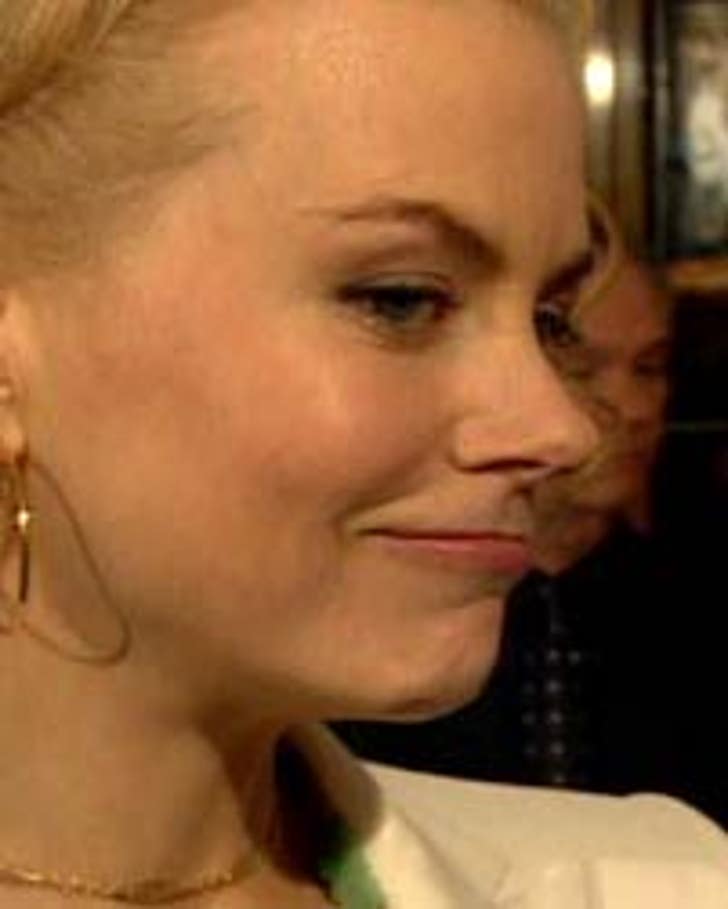 Could Nicole Kidman be starring in yet another high-profile stinker?

After "The Stepford Wives," "Bewitched," "The Invasion," and "Dogville," Kidman could use a hit, but Page Six reports that the early buzz on Kidman's "The Golden Compass" isn't great. "People working on the movie say it is just plain bad," says an "insider," who adds that an armored, talking polar bear is problematic.

But a big-shot theater chain exec says that "Compass" is going to be "one of the most important films" during this holiday season.

Jerry Lewis has reached a tentative settlement with Spyglass Entertainment and Hollywood Pictures over their proposed remake of his 1961 flick, "The Errand Boy." He was suing for $2.3 million, alleging fraud and breach of contract. ... Gary Zerola, a Boston attorney who was once one of People magazine's "Most Eligible" bachelors has been popped in Miami for allegedly drugging and raping a college student, reports the Miami Herald. He had no comment, and he's facing two additional sexual attack charges in Boston.