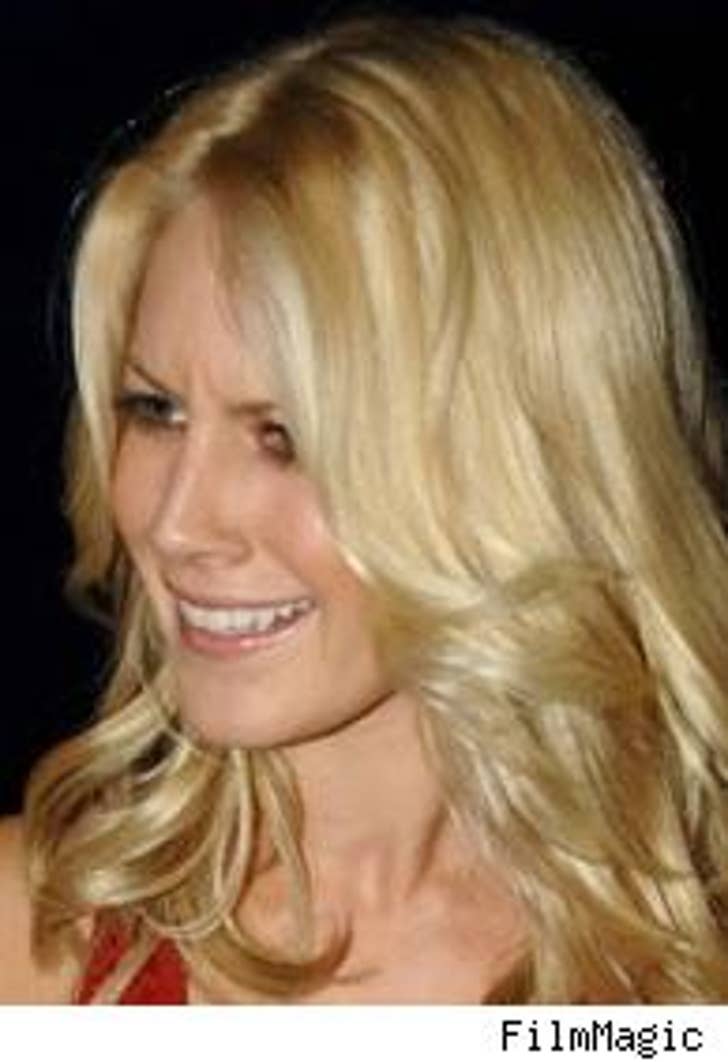 Yes, shocking, we know, but it has emerged this morning that Heidi Montag doesn't really work at the event production company where she's supposedly employed. What? Next you're going to tell us that her sweet airport reunion with Spencer was also faked!

An "insider" from "The Hills" tells PerezHilton.com, "She doesn't really work there when the cameras are off." What's more, another source says that Spencer Pratt and Heidi wanted to get married on the show, but that L.C. threatened to ditch the next season if that happened.

Speaking of L.C., a guy who was brought in to "date" her tells BestWeekEver.tv that Lauren really is as vapid as she seems. "She's kind of a conversation killer," says Gavin Beasley. "The lack of depth was actually uncomfortable for me. Like, how can nothing be everything you talk about?" (Other hightlights: L.C. is "odorless" and Spencer "really is like that.") 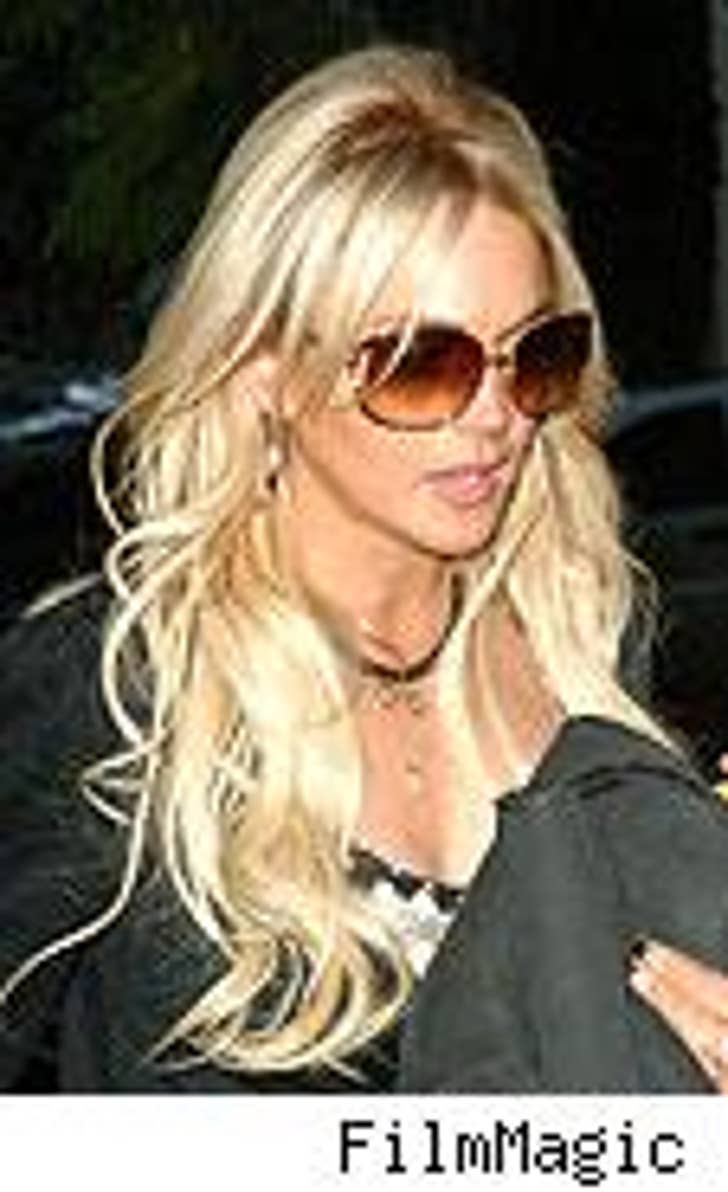 Lindsay Lohan is getting her life back together -- and one online networking site is making her the bold offer of a year's rent in Manhattan and cold hard (online) cash.

TMZ is told that Capazoo.com, a new social networking site, has offered Lindz one year's rent "for a luxury apartment in Manhattan" and even funds for a fourth turn in rehab, should things go badly again. With the site's tipping and referral bonuses, execs say she could make up to $1 million.

Meanwhile, it looks like LiLo has found a new home in L.A. at the Beverly Hills Hotel, eschewing the scene of earlier debauchery at the Chateau Marmont, reports Page Six.

Owen Wilson will give his first interview following his reported suicide attempt on MySpace at midnight tonight, reports USA Today. His interlocutor? Director and longtime pal Wes Anderson. ... Michael Jackson has defaulted on a $23 million loan, reports FOX News, and he will have to pay up in 90 days or lose Neverland Ranch forever.