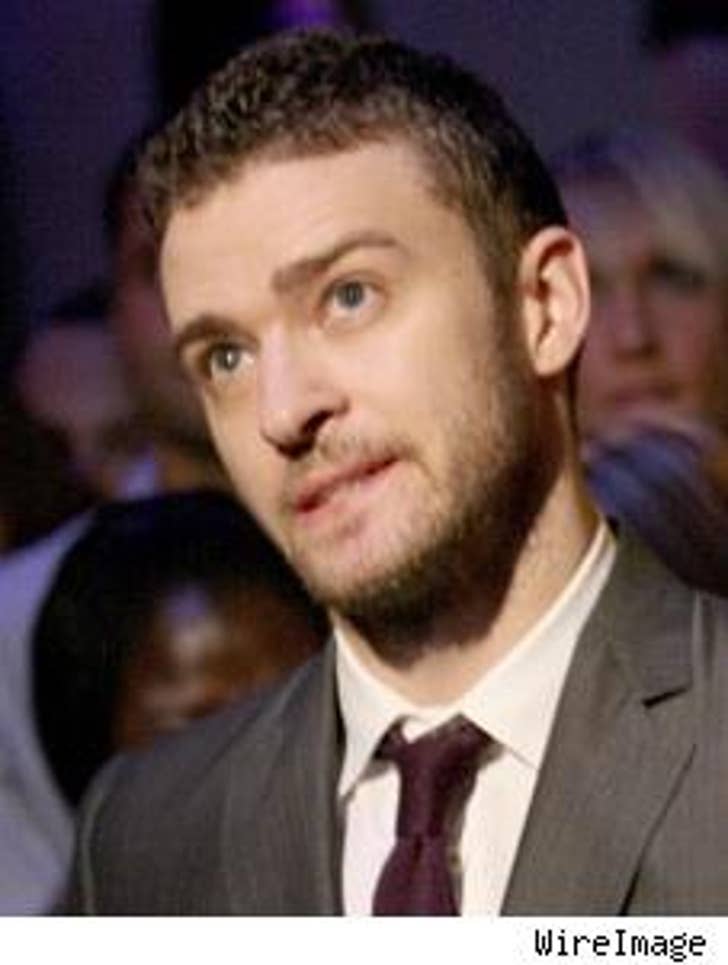 Just like his girlfriend Jessica Biel, Justin Timberlake can't resist mixing it up with the paparazzi.

JT was in Brisbane on tour this week, and promised fans that he'd sign autographs after having lunch at an Indian restaurant. But once he came out, reports the local Brisbane paper (via PerezHilton.com), he not only wouldn't sign, he sneered at a photog, "I can't believe they let you reproduce children."

That's par for the course for TimberBiel -- we spotted Jessica jabbing a pap with an umbrella just a couple of days ago. 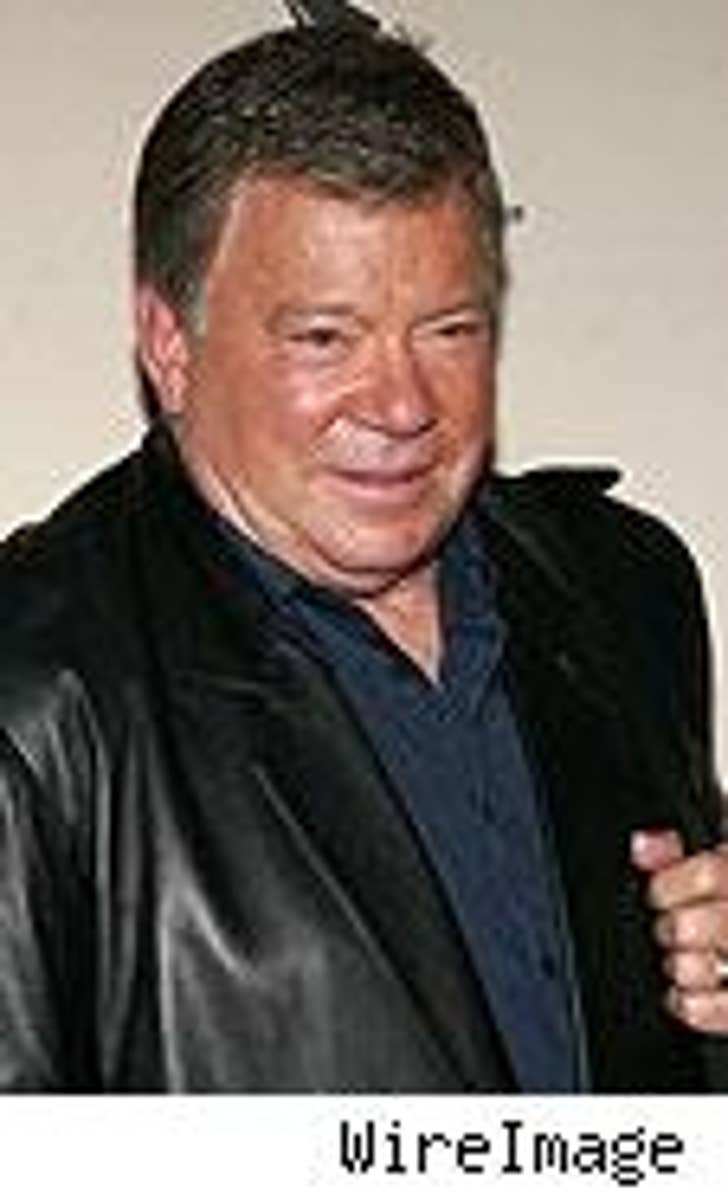 William Shatner isn't going to be in the new "Star Trek" movie, and he thinks it's going to bomb without him.

The new movie, directed by J.J. Abrams, will tell the story of an early Starship adventure.

Owen Wilson didn't say anything about his recent travails during an interview with pal Wes Anderson on MySpace last night. He did, however, talk about taking malaria pills and getting trapped by monkeys. ... Petra Nemcova made CBS furious by supposedly blowing off its "Early Show," reports Page Six, after "Good Morning America" complained to her rep that it would interfere with an appearance next month. She blames a scheduling conflict on the late pull-out. Pulling out late can lead to all kinds of problems.