Think of "America's Next Top Model" -- but instead of focusing on smoking hot babes in bikinis, this show casts its lens on the dorks behind the lens. Then you'd have "The Shot" -- but don't worry, there are still plenty of chicks in bikinis. 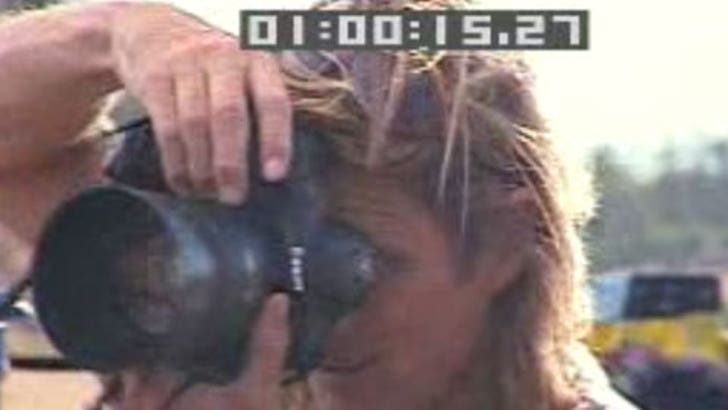 Premiering next month on VH1, "The Shot" (from the very same producers as "ANTM") is a competition between 10 aspiring fashion photographers to find the next great ... well, fashion photographer. Russell James fills the role of Tyra on the show -- which is to say he will serve as host and judge, not front his own talk show.

"The Shot" premieres November 4 on VH1.