Renee Zellweger recently told People magazine that she was moving to New York to avoid paparazzi. Well, so far, it hasn't worked. 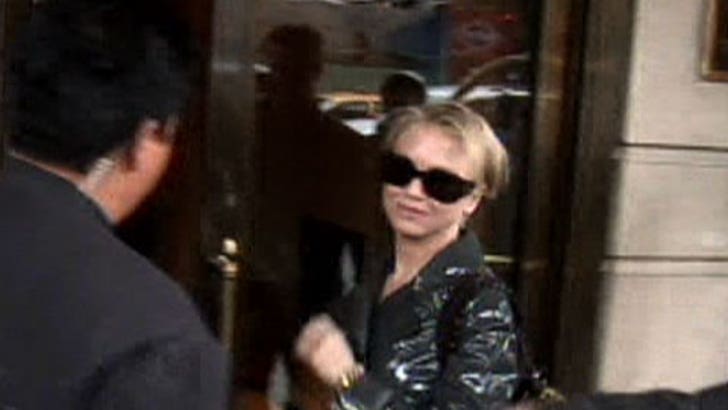 Zellweger was in New York to shill for her new film, "Bee Movie," and was greeted by a snapstorm of shutters as she arrived at her Midtown hotel, and again when she left to go to attend the premiere. Despite her misgivings, she actually posed sweetly for cameras.

Elsewhere in NYC, Ciara celebrated her birthday at Nikki Beach ... just the first of many soirees, so she told us. And Petra Nemcova did her best to play hide and seek with the cams, but we still managed to spot her.