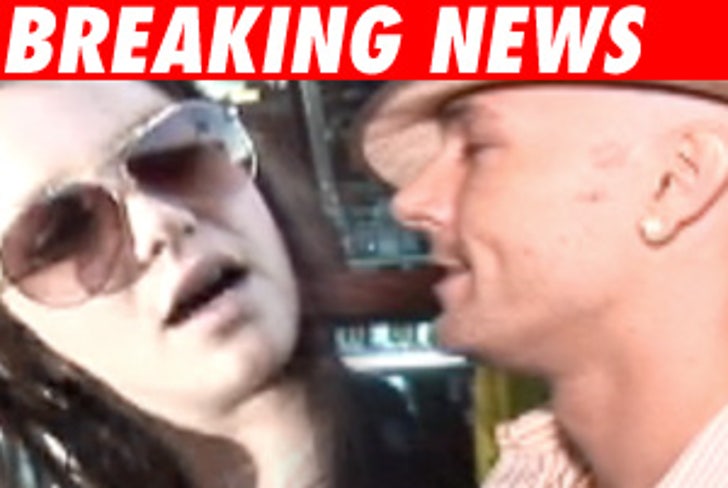 As they wait for the commissioner's decision in their bitter custody battle, Britney Spears met with K-Fed again on Monday -- for a parenting session.

Britney arrived at the Four Seasons in Beverly Hills this morning for her court-ordered counseling session with Kevin Federline. This appears to be only the second meeting between the two and a parenting coach since their highly publicized split. We're told the session lasted a few hours. Brit then left and we're told she headed for Manhattan Beach to go house hunting.

A ruling from Commissioner Scott Gordon regarding possible reinstatement of 50/50 custody is expected as early as tomorrow.