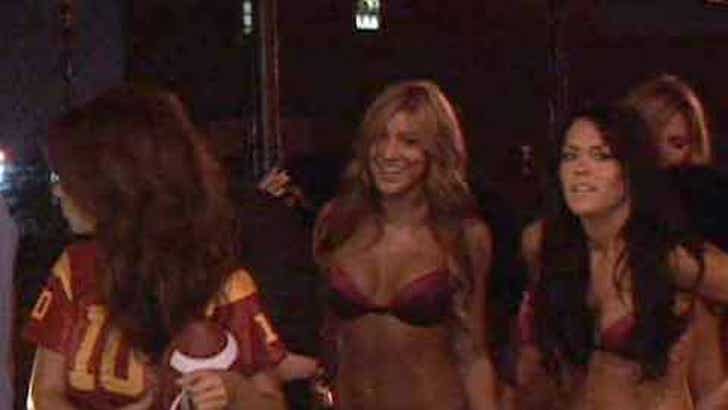 TMZ was at all the hottest costume parties this weekend, where some of the best costumes left little to the imagination -- and left some girls opting for just underwear -- no, they were not disguised as Victoria's Secret models! In a real thriller, we encountered Jesus just before Michael Jackson. Now that's a party!