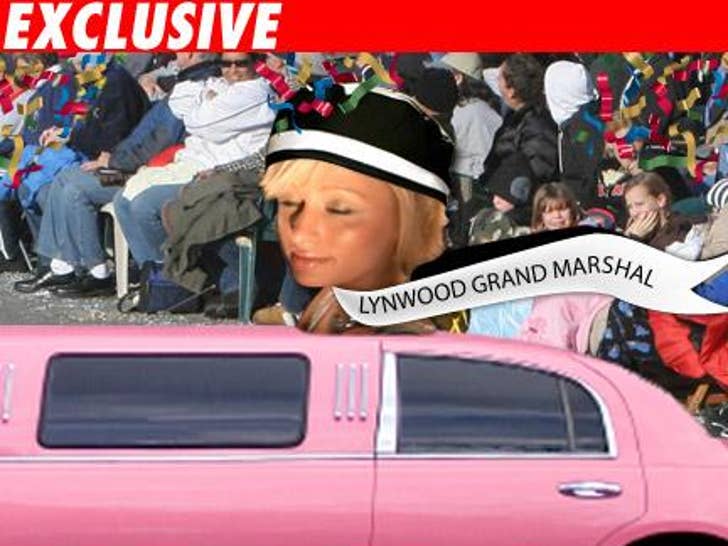 The City of Lynwood is trying to get one of its most celebrated temporary residents, Paris Hilton, to accept the honor of being this year's Candy Cane Lane Christmas parade Grand Marshal! 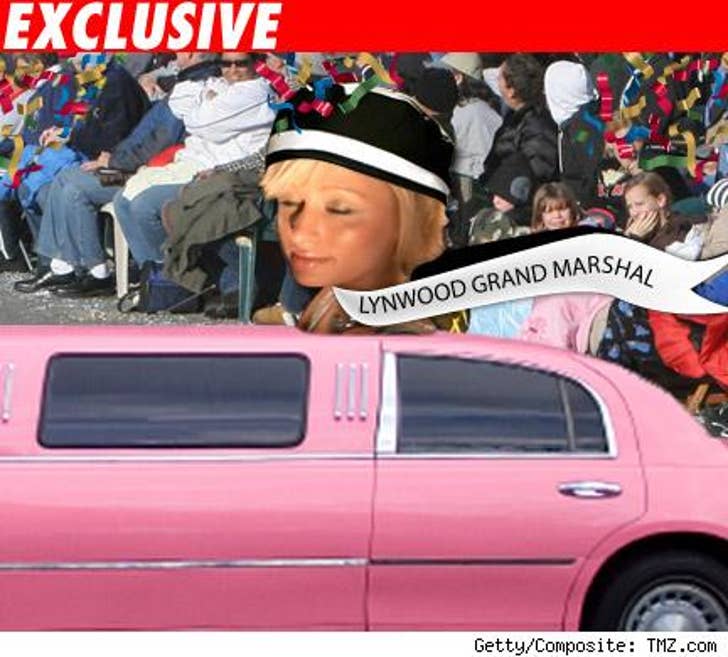 TMZ got an email from Rozie, who works for the City of Lynwood, asking how she might get in touch with the former resident of the Century Regional Detention Facility, in hopes that Paris might join the company of illustrious stars who've previously served as Grand Marshal; namely, Lynwood native Weird Al Yankovic and L.A. Dodger Manny Mota.

According to the city's website, Lynwood's allure includes not just the jail, but "a host of booming retail centers including Atlantic Crossing that consists of Walgreens, Starbuck, and Panda Express. Another center is the Long Beach Pluma Shopping Center which is anchored by Smart & Final and 99 Cent Only Store." (sic)

Paris' representatives have not yet responded to Lynwood's inquiry.