TMZ cameras spotted '90s rapper Coolio in Hollywood last night, sporting his still incredible old hairdo! It's a timeless, classic style. The trendsetter spoke about Halloween in L.A. and all the freaks that come out at night -- and during the day. He would know! 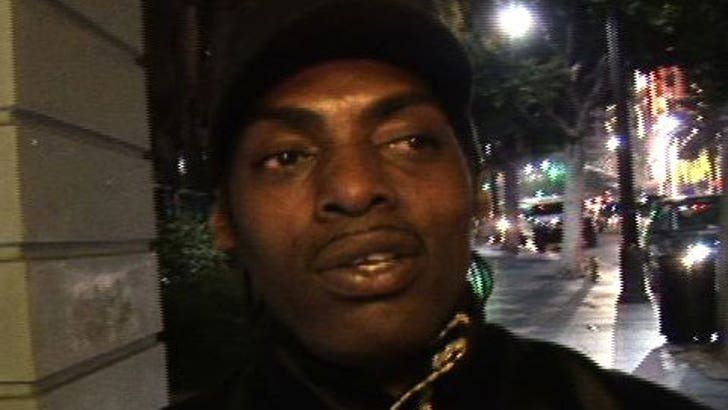 Coolio is a single father of six teenagers (!), and he'll be joining the reality show bandwagon with "Coolio & The Gang," which debuts next year on the Oxygen Network. Brady Bunch, 2008!