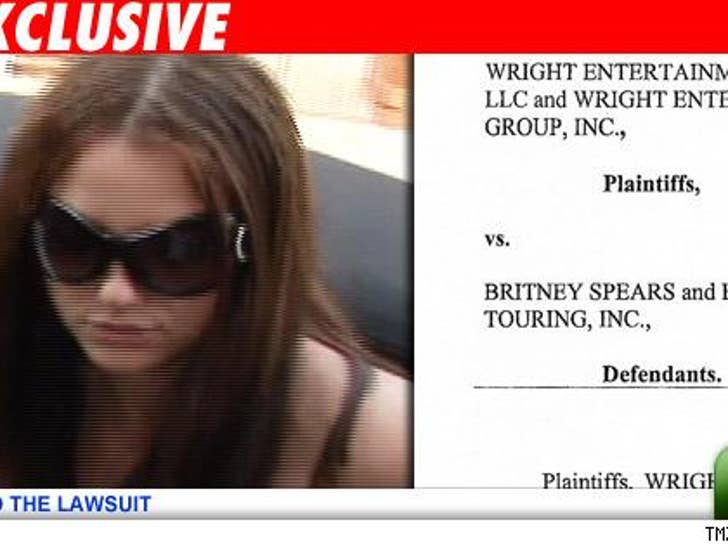 Jonny Wright -- manager of such high-powered acts as Justin Timberlake, the Backstreet Boys and *NSYNC -- is suing his most famous client, Britney Spears, claiming she hasn't forked over commissions owed him from when she was actually famous for her performing. 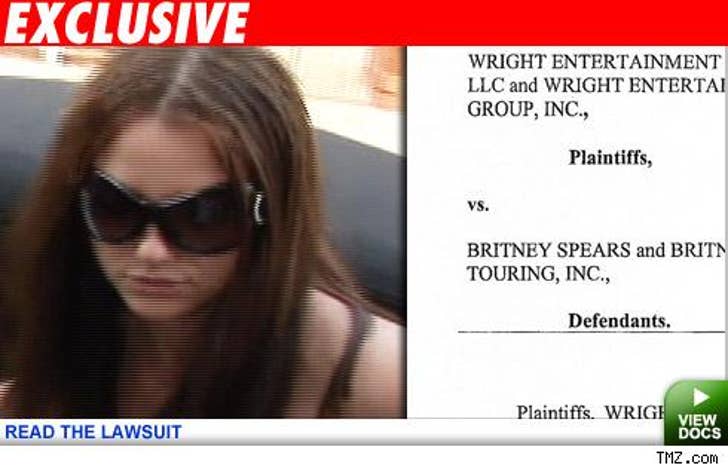 The lawsuit, filed in Florida by attorney Clay Townsend on Monday, alludes to Spears' erratic behavior of late, saying WEG made a concerted effort to work with "the various business managers hired and fired by Spears."