Will & Grace has been off the air for only a year, but one of its stars has already been forgotten! 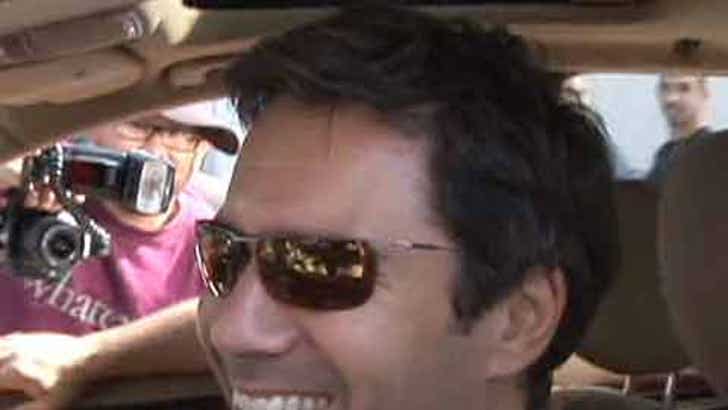 A TMZ photog spotted a brief pap commotion around a passing car on Friday afternoon, and being a responsible cameraman, decided to shoot the scene. The passenger was clearly a celebrity ... but our guy had no idea who the heck it was!

After the car pulled away, the photog asked the crowd who it was, but he didn't think he was worth mentioning in a shoot report later -- clearly not a "W&G" fan!