"24" mountain lion bait Elisha Cuthbert was outside of Hyde last night -- and went off on a valet after accusing him of scamming her for money she had already paid. 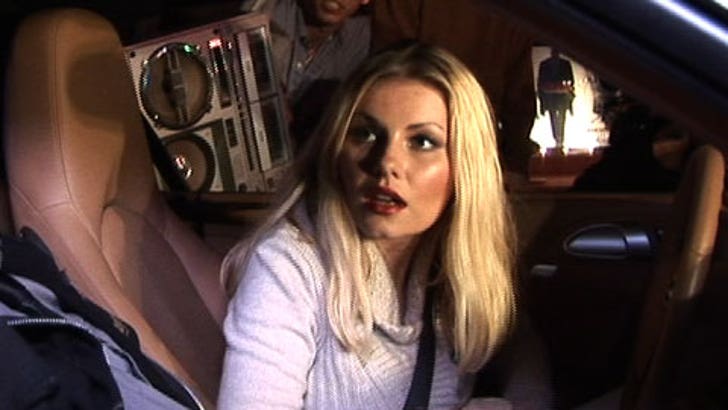 As the band, Bandarazzi caused a chaotic scene around her car, Elisha starts swearing at the poor valet.

Cuthbert got super ticked last year when one of the guys brought her the wrong set of keys.