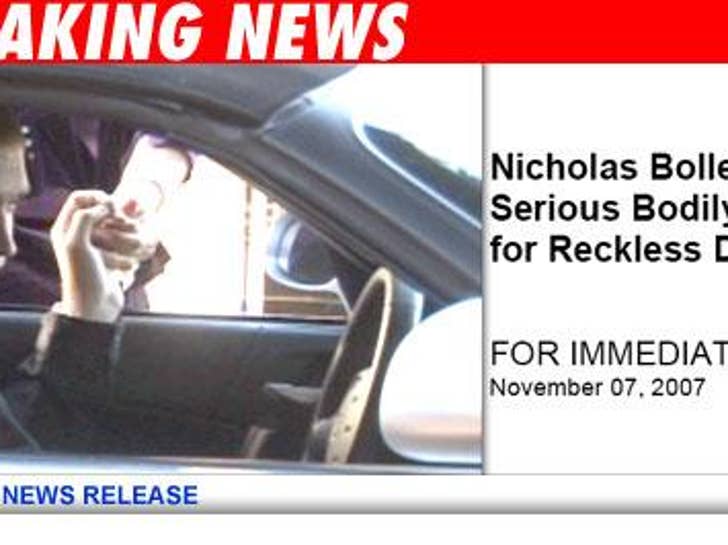 Cops have concluded Nick Hogan was drinking the night he crashed his Supra, severely injuring his best friend. 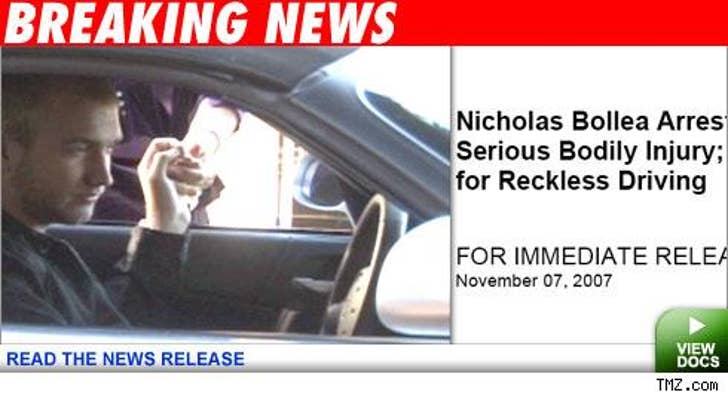 Clearwater PD today released details of their investigation into the August 26 crash. In addition to being arrested for reckless driving involving serious bodily injury, cops also cited Hogan for use of a motor vehicle in the commission of a felony, a person under the age of 21 operating a vehicle with a breath-alcohol level of .02 or higher and having an Illegal window tint.

Police also concluded that although Hogan and a second car were racing right before the crash, the driver of the second car was not a direct cause of the accident. That driver has also been ticketed for reckless driving.

Hogan was going 60 mph in a 40 mph zone when he lost control and hit a tree.