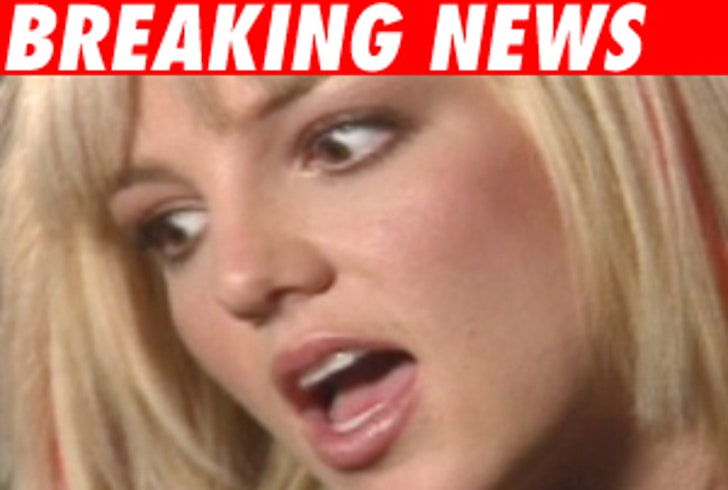 Britney Spears' lawyer has just told the Commissioner in the custody case that he just don't understand what it takes to be a pop star.

As TMZ first reported, K-Fed's lawyer, Mark Vincent Kaplan, went to court this morning, arguing that Brit's visitation should be modified because she's violating the order requiring her to respond to the drug-testing people within an hour of the time they call.

High-powered lawyer Anne Kiley, who reps Brit, told the judge her client has received calls as early as 8:00 AM. Kiley said pop stars don't get up that early, adding, "You are not a pop star with a number one album, so you don't know." The courtroom erupted in laughter.

Apparently, Kiley got her message across, because the Commish is open to a more flexible timetable that works for Brit.

UPDATE: Both sides came back to court and told the judge they had not yet reached an agreement. They said they needed more time to talk and will present a complete plan to the court by Tuesday at Noon.

Commissioner Gordon reiterated that Britney Spears must provide a single, working telephone number to be called in for drug testing. K-Fed's attorney told the court that of the 14 calls from the company assigned to perform the random tests on the popwreck, she failed to respond eight times. The Commish did not change the current visitation order, so everything remains as he ordered on October 26. One item he did order: Brit must notify her lawyer immediately when she changes her cell phone number. Apparently, she changes her number as often as she changes her clothes, and he's over it! He told her attorney that she must then immediately contact Kevin's lawyer, and then call the drug testing facility. That's some phone tree!

The judge told her lawyer, "Basically, the testing facility needs a number they can call and get a response."

They'll be back in court on November 26.