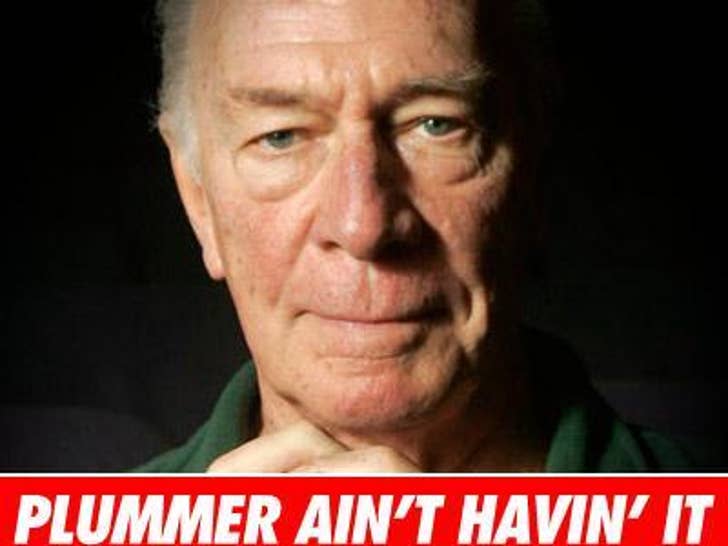 Christopher Plummer did a radio promo tour for his new flick, "Man in the Chair" this morning -- but left "The Walton & Johnson Show" in Houston with nothing but a dial tone. The nerve! 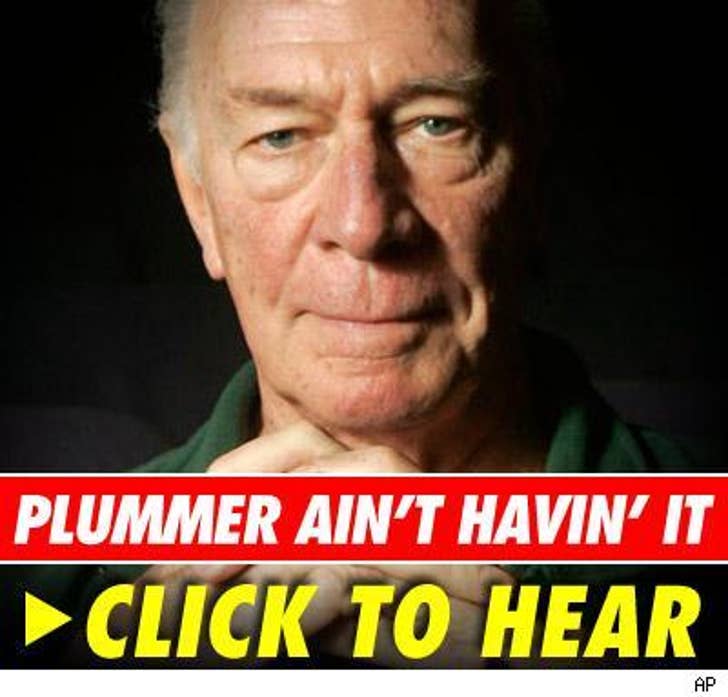 We're also told he did this to several other stations. Note to entertainment reporters worldwide -- if Plummer sends you a screener, you bettah watch it!