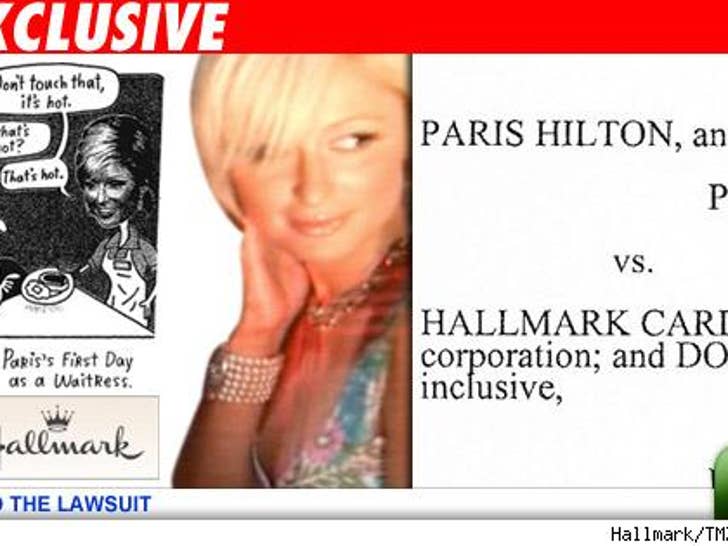 Hallmark is responding to Paris Hilton's lawsuit, in which she claims they used her image to sell cards -- and their explanation to her could be an open greeting card to young Hollywood: 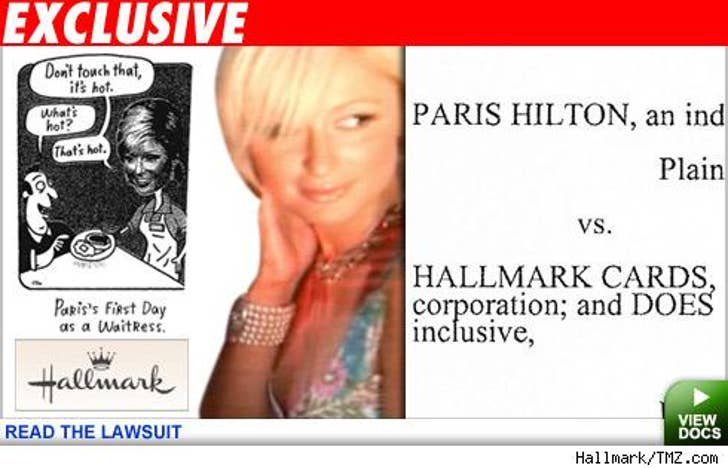 The company's motion to dismiss said, "Hilton has become a household name, based in large part on her efforts to draw attention to herself. Having done so, she has subjected herself to public scrutiny and the parodist's pen. The First Amendment does not allow her to respond by welcoming the fawning and flattering, but silencing the critical and comical."

Hallmark, when you care enough to send in the very best attorneys!