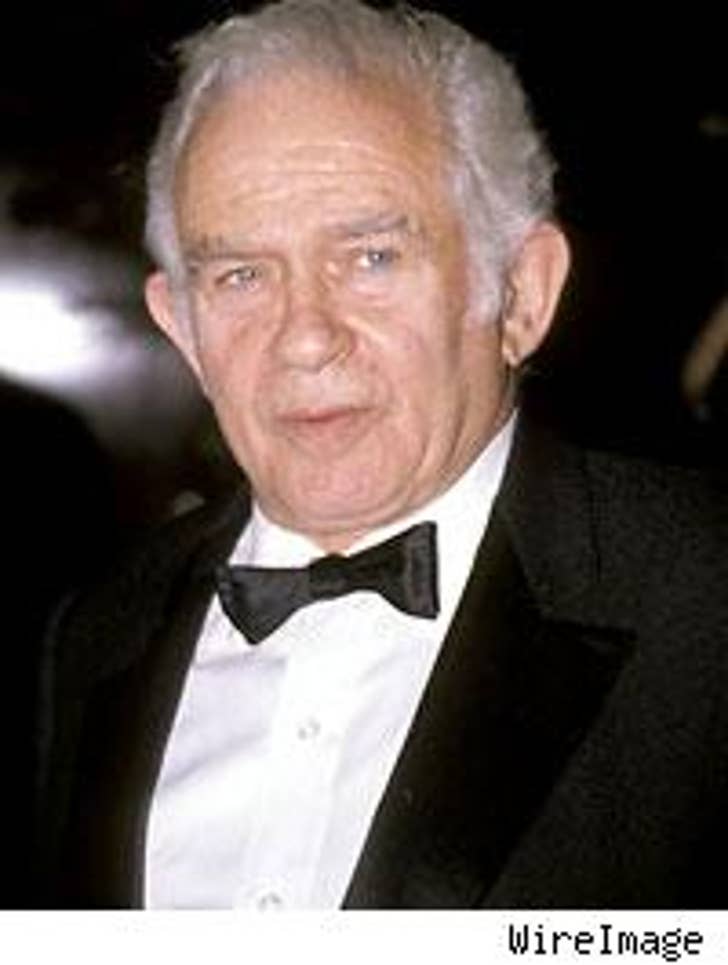 The author of such works as "The Naked and the Dead," "Armies of the Night" and "The Executioner's Song" died of acute renal failure at Mount Sinai Hospital, J. Michael Lennon, his biographer said.

Lennon said that a private service and burial would be announced next week, and a memorial service would be held in New York in the coming months.

"Office" Staff Out, Leno's People Could be Next 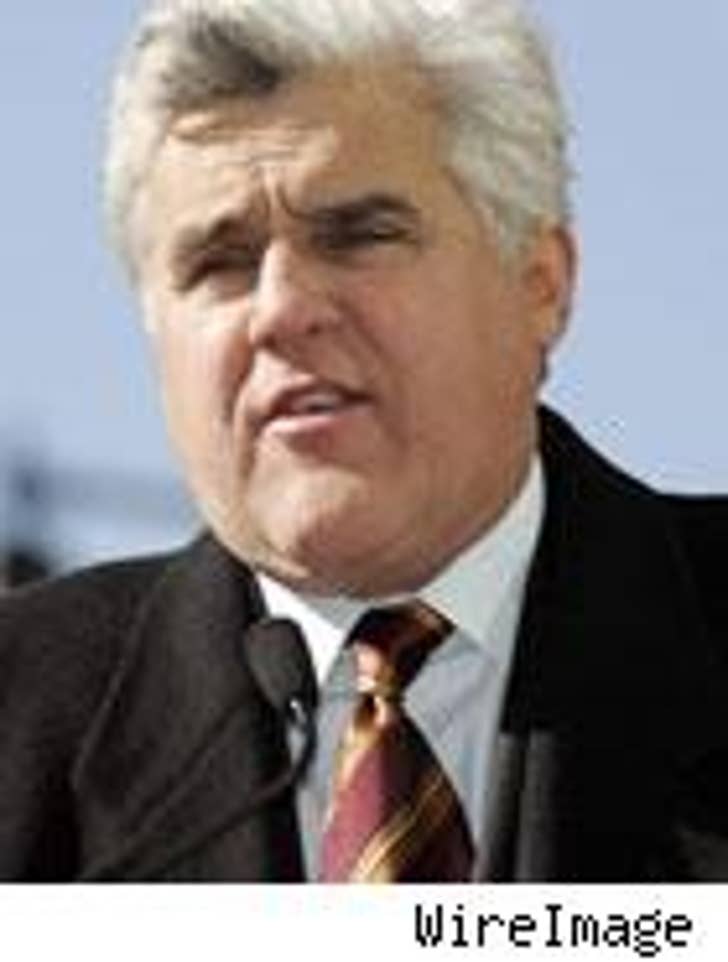 A key grip on the hit NBC comedy "The Office" told the L.A. Times that their show was shut down "and we were all laid off this week." A total of 102 people are out of work.

Dale Alexander, who has also worked on such shows as "Entourage" and "Quantum Leap," writes, "I respect the WGA's position. They probably do deserve a larger percentage of profit participation, but a lengthy strike will affect more than just the writers and studios."

According to Broadcasting & Cable, "The Tonight Show with Jay Leno" will do the same by the end of next week, though the show could return on November 19 with guest hosts.

Christina Aguilera went baby shopping this week and snapped up everything she could find ... in blue. OK! Magazine says the mom-to-be bought everything she looked at, including a $200 cashmere stuffed rabbit. ... Have you seen the trailer for Jessica Simpson's new movie "Major Movie Star"? Just in time for the Razzies!