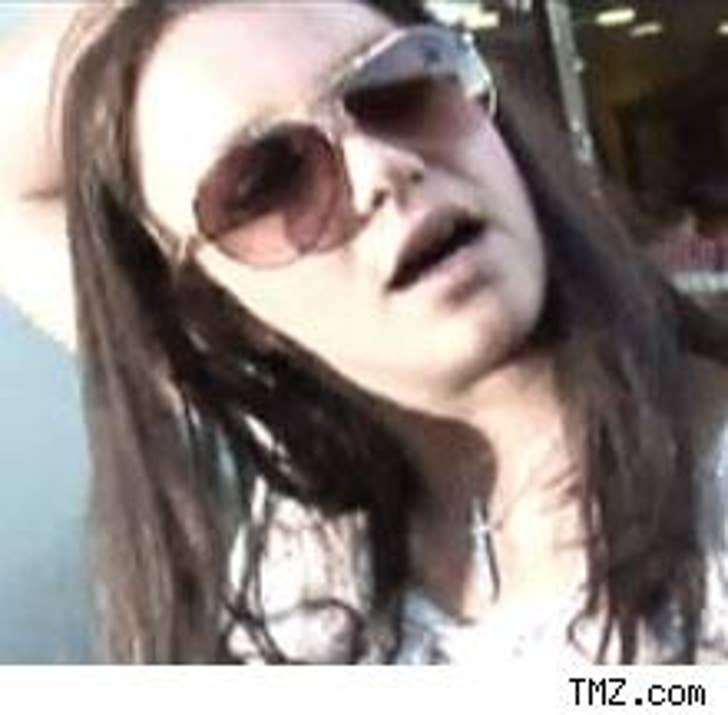 After just two weeks, it looks like Britney Spears' new album is sinking fast down the charts -- and now the record's facing competition from a couple of serious divas; Alicia Keys and Celine Dion.

Various music industry sources predict that Brit's week two sales will be somewhere less than 100K, about a 70% drop (which is not unusual), and with the big albums from Keys and Dion coming, sales could be a lot more grim here on out. It's a good thing, then, that someone in the Spears family is trying to make some money -- Page Six reports that Britney's mom, Lynne, has actually hired her own manager, to presumably help with her new career as an author of a parenting book. 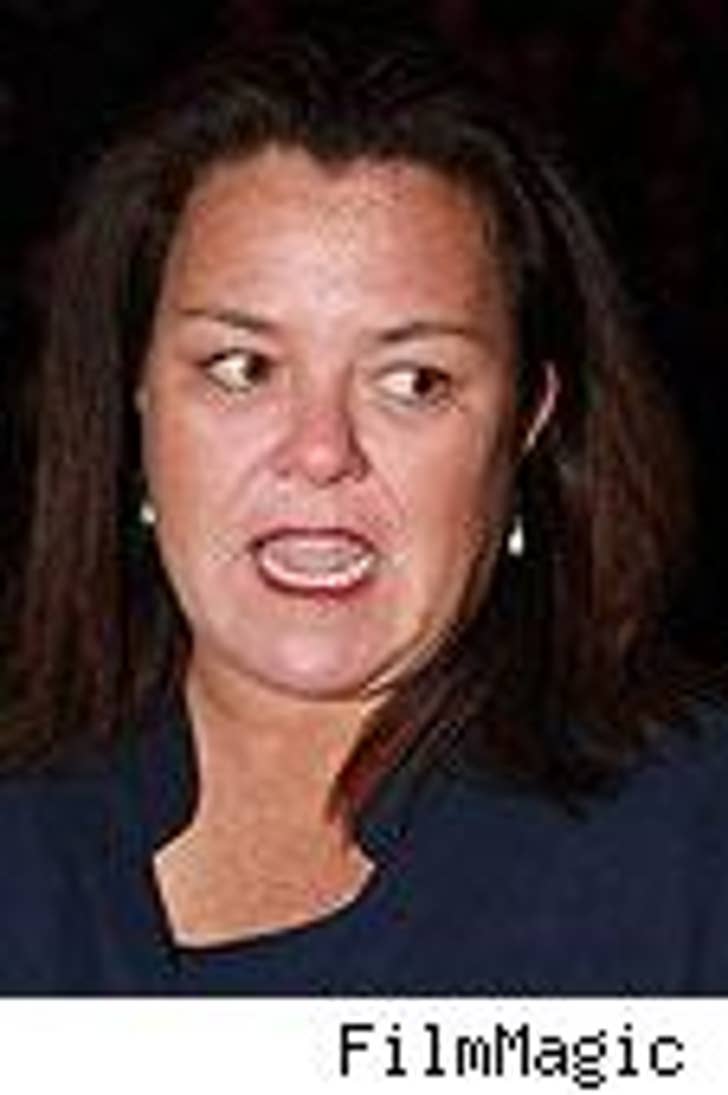 Rosie O'Donnell might've flubbed that rumored deal with MSNBC, but she'll be going to "blogville" to put on her show.

In a clip on her site, O'Donnell asks, "Who the hell wants to work for a company with three letters that's going to get mad if you tell people what you're doing?" So, as a result, says Ro, "I am going to figure out a way to do a show here in my blogville."

Party Favors: Paul: No More Golddiggers ... Alicia Is Very Glad She Listened to Her Mom

Paul McCartney likes his ladies with loot, a "friend" tells the UK's Mirror. "He will certainly now only date women who have their own means," says the friend, explaining his current fling with Nancy Shevell. ... Chanteuse Alicia Keys almost became "Alicia Wild" when it came time to pick a stage name until her mom told her it sounded like a stripper name. Either way was probably better than her real name: Augello-Cook. ... And finally, props -- and thanks -- to the vets.